Pitching itself as strong competitor in the mirrorless camera category, the Sony Alpha 6000 has arrived on the block, equipped with an impressive AF system that suffers from just a 0.06-second lag while focusing. Being from the Alpha series, the elite snapper supports Sony’s FE and E series lenses.

What’s in the shooter
The autofocus mechanics of this piece of machinery are powered by its maker’s Hybrid AF system. A focal plane phase-detection AF sensor with a coverage area of 179 focal points combines with its high-precision contrast-detection AF to dish out the advanced performance which forms a highlight of the Sony Alpha 6000. It also helps the snapper dole out 11 frames per second with continuous autofocus. 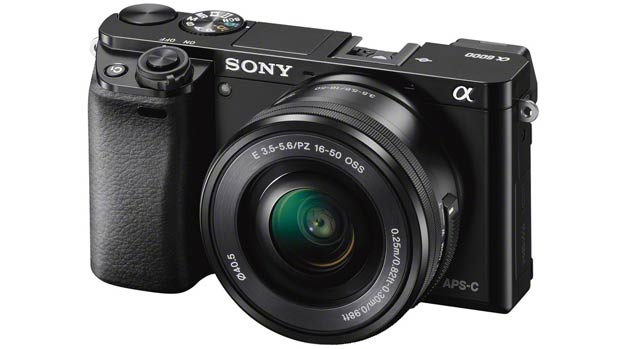 This speedy device comes equipped with a 24.3MP image sensor and a BIONZ X processor. Apart from support for full HD videos, it even kicks in a bright OLED Tru-Finder. This camera is Wi-Fi-enabled, and provides one-touch connections with NFC-compatible Android smartphones or tablets for instant image transfer and sharing.

Price and availability
As revealed by its maker, the Sony Alpha 6000 will be released in the US during April of 2014 in black and silver colored models. If bundled with a 16-50mm motorized zoom lens, its cost will move up to $800. Otherwise, the body alone will be seen selling for about $650.