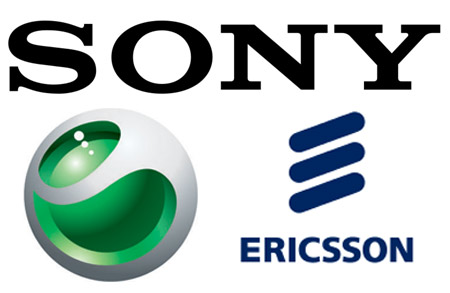 As a result of the previously announced acquisition, Sony Ericsson will now be known as Sony Mobile Communications. This news comes after the former Japan based manufacturer recently completed the necessary transaction needed to take over Ericsson.

According to official sources, Ericsson owned 50 percent stakes in the company. When the acquisition began, it was declared that Ericsson would receive cash consideration of €1.05 billion. Post the division, the newly named Sony Mobile Communications will now be a wholly owned subsidiary of Sony. It has expressed plans to make its mobile phone productions a more integral part of the overall electronic business by the company.

“This acquisition makes sense for Sony and Ericsson, and it will make the difference for consumers, who want to connect with content wherever they are, whenever they want. With a vibrant smartphone business and by gaining access to important strategic IP, notably a broad cross-license agreement, our four-screen strategy is in place,” mentioned Howard Stringer, Chairman, Chief Executive Officer and President of Sony, when the process of the split up began in October 2011.

“We can more rapidly and more widely offer consumers smartphones, laptops, tablets and televisions that seamlessly connect with one another and open up new worlds of online entertainment. This includes Sony’s own acclaimed network services, like the PlayStation Network and Sony Entertainment Network. We can help people enjoy all our content – from movies to music and games – through our many devices, in a way no one else can,”added Stringer.

Telefonaktiebolaget LM Ericsson is a telecommunications equipment and service provider for mobile and fixed network operators based in Sweden. Both aforementioned organizations embarked on a joint venture when they established Sony Ericsson on October 1, 2001. The merger company started manufacturing mobile phones and was headquartered in London. We saw it delivering several brands like Xperia, Walkman, and more.