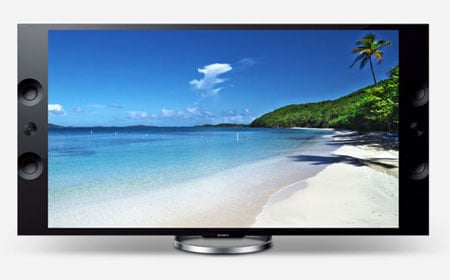 Sony has officially announced the prices of its 4K Ultra HD TVs and its new media player to go along, while also affixing a date to pre-order the devices. The new UHD TV sets were unveiled at this year’s CES back in January and now at the 2013 NAB Show, it has been revealed that they will arrive in homes ‘just before the summer.’

The Sony XBR-55X900A and the XBR-65X900A (55 and 65 inches respectively) have been set up in a few of the company’s retail stores. This will allow customers to get a glimpse of the new technology and receive in-store demonstrations of true 4K video as well as enhanced (or upscaled) media. 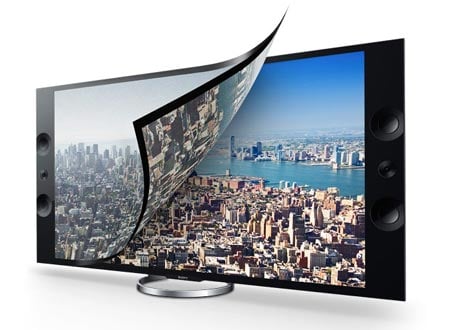 The Ultra HD TVs have a few key features which must be mentioned. They can display images at a resolution four times that of full HD TVs (3840 x 2160p). They make use of the Japanese company’s two-chip 4K X-Reality Pro picture engine, through which all content is put out at the highest resolution possible. This engine actually ramps up the resolution of content which is not in this format and even enhances 4K visuals for crisper and smoother viewing.

The Triluminos display makes sure that all colors are replicated accurately and more naturally. In addition, the UHD TVs incorporate dynamic edge-lit, LED backlighting for blacker blacks and enhanced contrast. They will also have Wi-Fi connectivity and can bring to life the cinematic experience via full HD 3D and passive glasses. 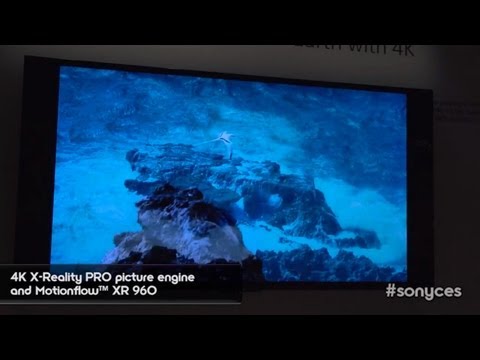 But what does such a large television have going for it in terms of sound? Well, Sony has included a front-facing, magnetic fluid speaker system which is capable of outputting 65 Watts of power. This may draw some flak from purists who would like to have a thin bezel and simply attach a surround sound system.

Coming to the FMP-X1 4K media player, it will be bundled with video shorts and 10 feature films including The Amazing Spider-Man, Total Recall (2012), The Karate Kid (2010), Salt and Taxi Driver, among others. In the fall, owners will be granted access to a fee-based subscription service for 4K titles. 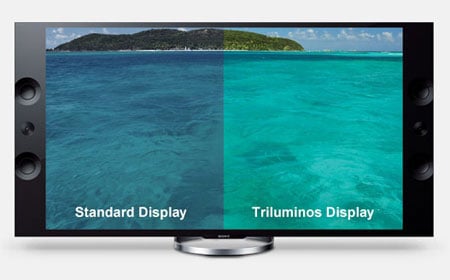