Sony has brought into India a new 2TB PSZ-HA2T hard drive which is set to go on sale in the country later this month with its price set at Rs 16706. This piece of storage machinery grabs a higher retail value than regular 2TB units due to its rugged nature.

The PSZ-HA2T is resistant to dust and splashes of water. Moreover, it claims to remain intact and in working condition even when dropped from the height of 2 meters. Professionals, especially from the film industry demand such hard drives for the day-to-day transfer of filmed content to studios and back. 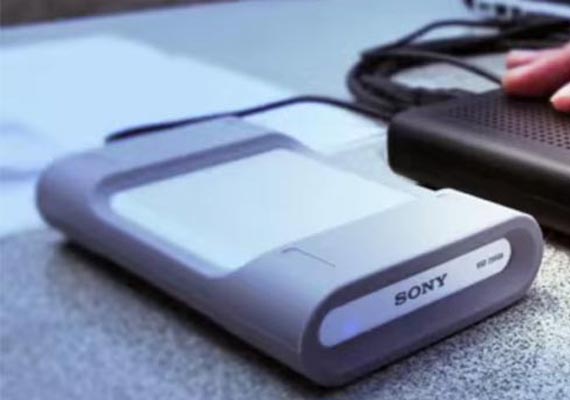 Equipped with 2TB worth of capacity, this unit is encased inside a protective shell and it even grabs a silicon casing for added safety. For allowing video transfers at the speed of 120MB/s, it has been blessed with two FireWire 800 ports, while there is also one USB 3.0 port.

This Sony product has been granted a suite of formatting software as well, which should enable its users to switch to exFAT, FAT32, HFS+ or NTFS formats without any hitches. And that’s not all; an LED indicator light on the PSZ-HA2T hard drive indicates the status of data transfers as well.

This MIL-STD-810G-certified unit is among the many such products that cater to those looking for rugged hard drives in India. Its price of Rs 16706 is more or less on the same grounds as that of other similar devices.

It hence remains to be seen how the Indian market treats the Sony 2TB PSZ-HA2T when it is released later this month.