Recently, Rock Band 2’s release was announced. Now there is some more news about the game, however, it is not official and has been apparently leaked out. 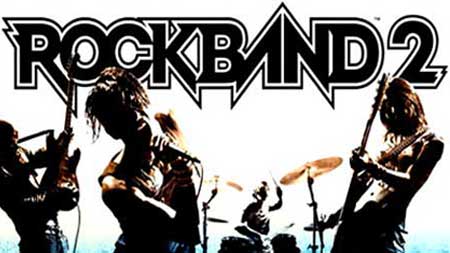 So here it is – The songs that will be featuring in the tracklist of the game have been disclosed. After Score Hero leaked out the screenshot of the game that TV network ‘G4’s X-Play gaming show’ accidentally revealed out and the smart Score Hero guys captured it.

Well, this is an old rumour. The new one is: more songs have been leaked out.

So finally the Rock Band 2 songs will be:

However the MTV Games and Harmonix people are not ready to confirm the list and have said that the songs can be subject to change.