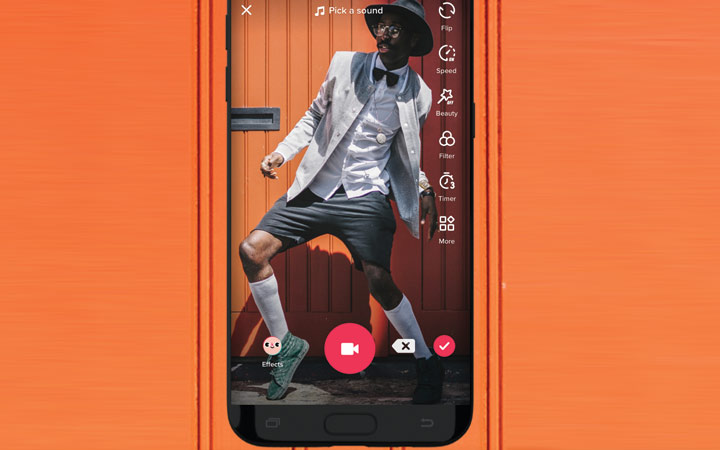 The Union Government has decided to permanently ban 59 Chinese mobile applications including TikTok.

The government had sought responses from the companies on the show cause notices, but sources said that it is not satisfied with their responses.

According to people in the know, the Ministry of Electronics and Information Technology (MeitY) has sent notices to 59 apps including Tiktok.

The ministry suspended access to the apps in India last year amid the border tussle with China. It had said that these measures were undertaken on the basis of credible information that these apps are engaged in activities which are prejudicial to sovereignty and integrity of India, defense of India, security of state and public order.