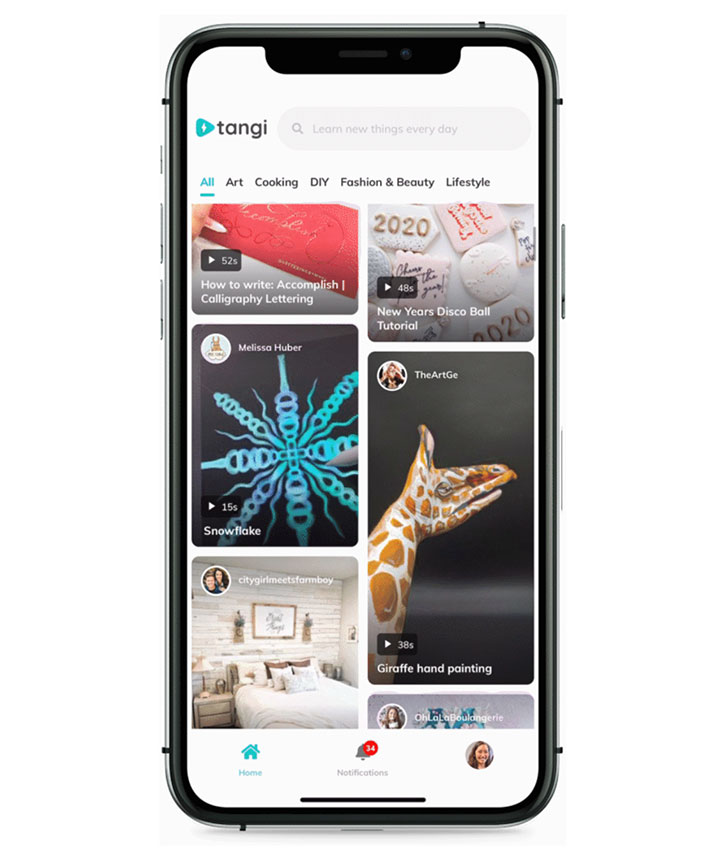 Google has joined the race to launch short-video making apps with unveiling Tangi which is focused on creativity and Do It Yourself (DIY) space. The app is a product from Google’s in-house incubator titled Area 120.

The company is launching Tangi initially on the web and iOS that allows creative types to share how-to videos.

“We only focus on DIY and creativity content. Our platform’s goal is to help people learn to craft, cook and create with quick one-minute videos,” said Tangi Founder Coco Mao in a blog post on Wednesday.

“We’ve been working with creators who already make these kinds of videos so that Tangi can become a place where they have a voice to inspire other makers,” he added.

The users can also share a re-creation of things tried out with Tangi’s “Try It” feature, which helps build a community between creators and their fans.

One of our most recreated videos is making guacamole in the avocado shell.