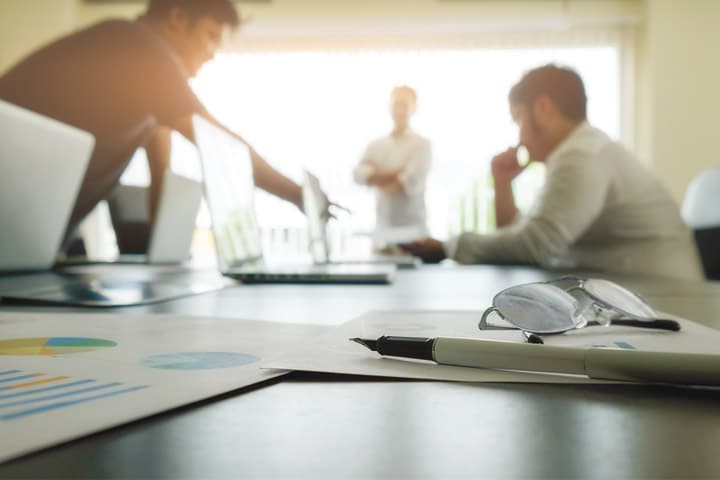 Several Microsoft services, including Outlook, Office 365 and Teams experienced a multi-hour outage and were back for some users early on Tuesday.

We're investigating an issue where users may be unable to access SharePoint Online and OneDrive for Business. Please look for SP223025 in the admin center.

According to Down Detector, a website that tracks internet outages, users reported issues with logging in, server connection and Outlook globally.

The company first acknowledged issues via the Microsoft 365 Status Twitter account, and said it had rolled back a change thought to be the cause of the issue.

But just 13 minutes later, the company tweeted again to say that it was “not observing an increase in successful connections after rolling back a recent change”.

The majority of services are now recovered for most users. We’re closely monitoring some residual impact for a subset customers located within North America. Please visit https://t.co/lbjX5iaxCX for additional information.

“We’re not observing an increase in successful connections after rolling back a recent change. We’re working to evaluate additional mitigation solutions while we investigate the root cause,” the Microsoft 365 team said in a tweet.

The company said that it was rerouting traffic to alternate infrastructure to improve the user experience.

“The majority of services are now recovered for most users,” it then updated.

“We’re continuing to see significant improvement for affected services and most users should be experiencing relief,” the company added.

READ: Microsoft Hauls Out Data Center It Had Hidden Underwater Two Years Ago

Microsoft’s Azure Active Directory service, however, was still experiencing issues, according to the Azure status page.

Microsoft said that it has “applied mitigation steps” to try and fix the problem.