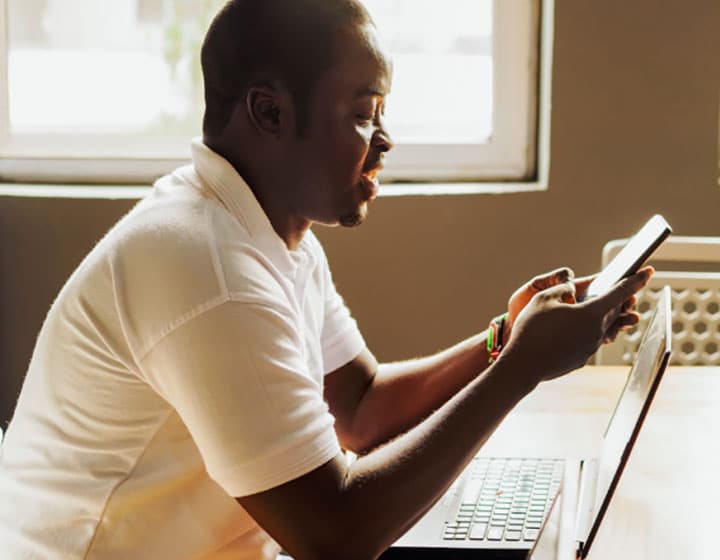 To help students, journalists and researchers, Microsoft has added an audio transcription feature into Word for the web for Microsoft 365 subscribers that will save time and effort with transcription and voice commands.

The Microsoft 365 users can record conversations directly in Word for the web and transcribe them automatically and transcribe in Office mobile will arrive by the end of the year, the company announced on Tuesday.

Transcribe detects different speakers so after you finish recording, you can easily follow the flow of the transcript.

After the conversation, one can revisit parts of the recording by playing back the time-stamped audio and can even edit the transcript if see something amiss.

“Your transcript will appear alongside the Word document, along with the recording, which enables you to leverage your transcript to create great content in the way that is best for you,” Microsoft said.

Transcribe in Word is supported in the new Microsoft Edge or Chrome browsers.

Currently, transcribing audio into English (US) is the only language supported, but “we are working on support for more languages”, Microsoft said.

Transcribe also enables the users to upload audio or videos you recorded outside of Word.

“Whether you record on your phone or via one of the many calling and video conferencing apps, you can simply select the file to upload and transcribe. Transcribe supports .mp3, .wav, .m4a, or .mp4 files,” the company informed.