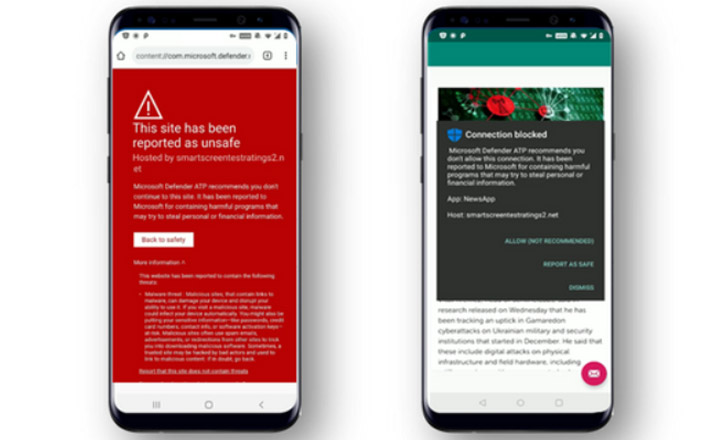 As more business now being done on mobile devices in the social distancing times while hacking attempts increase multi-fold on smartphones, Microsoft has announced the public preview of Microsoft Defender ATP for Android.

Microsoft Defender ATP for Android will help protect customers and users by delivering protection from phishing and access to risky domains and URLs through web protection capabilities that will block unsafe sites accessed through SMS/text, WhatsApp, email, browsers, and other apps. 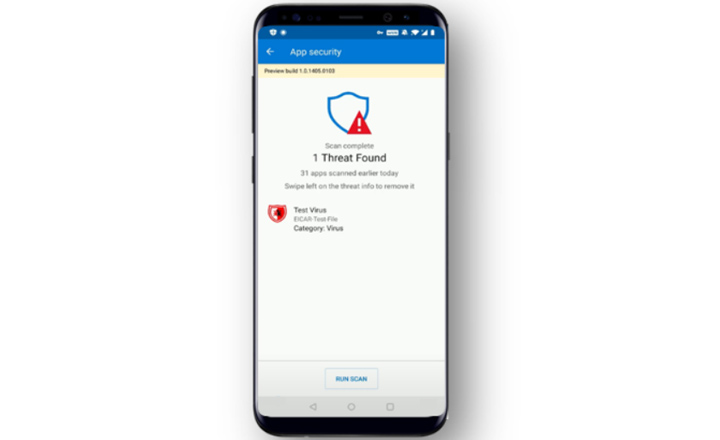 “We’re using the same Microsoft Defender SmartScreen services that are on Windows to quickly detect malicious sites which means that a decision to block a suspicious site will apply across all devices in the enterprise,” informed Rob Lefferts, Corporate Vice President, Microsoft 365 Security.

Microsoft will release additional security capabilities on Android and iOS devices as well.

“Our capabilities and investments in cloud-powered protection and intelligence on application reputation allow us to quickly detect sophisticated malware and apps that that may display undesirable behavior,” Lefferts said in a statement on Tuesday.

You may also like: Avast Antivirus Harvested Users’ Data And Sold To Google, Microsoft

By leveraging tight integration with Microsoft Endpoint Manager and Conditional Access, mobile devices that have been compromised with malicious apps or malware are considered high risk and are blocked from accessing corporate resources.

“Microsoft Defender ATP becomes a truly unified solution to secure the full spectrum of desktop and server platforms that are common across enterprise environments: Windows, macOS, and Linux,” said Microsoft.