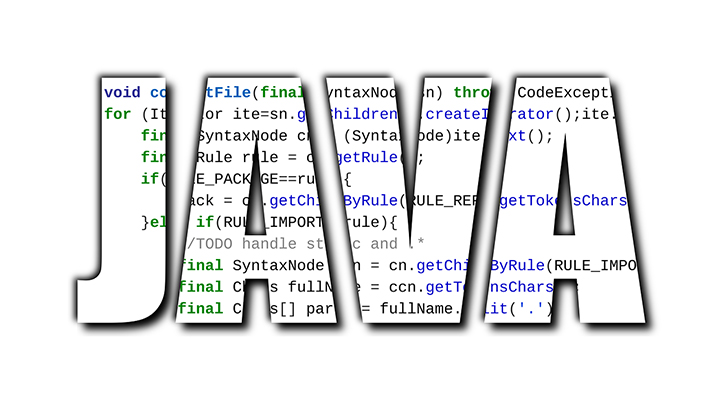 One of the biggest challenges that developers face is keeping up-to-date with all of the newest releases. Technology changes at an astonishingly fast rate and is only picking up speed as time moves on. This means that new versions and accompanying technologies of favorite programming languages are constantly being released and developers must take the time to learn them.

With Java continuing its reign as one of the top programming languages to learn this year, both independent or freelance developers and those who are a part of a Java development company must stay updated on this technology and the trending topics surrounding it.

What Java Developers Should Learn in 2020

Below are just a few of the most useful and popular accompanying technologies for Java:

Git is a free, open-sourced distributed version control system designed to handle projects of all sizes with efficiency and speed. Although Git and Github have already been around for quite some time, many Java developers have yet to master this tech. They may have a bit of experience with it while using Eclipse or downloaded projects from Github, but aspects such as error management and reverting changes may prove to be rather difficult. With many companies migrating their projects from SVN to Git, 2020 is the year to master this tech to work alongside Java.

Originally derived from Java itself, Jenkins is an open-source automation server written in Java. It automates the software development process with continuous delivery and integration while various version control tools are also supported. This technology has released many plugins so that it can integrate well with coding projects written in other programming languages.

If there is one technology that every Java programmer should learn in 2020, it’s Apache’s Groovy. Built to complement Java, this technology helps elevate projects as an object-oriented programming language for the Java platform. It allows developers to write and build scripts, run tests, and utilize popular frameworks such as Spock and Gradle. It is a dynamic language that includes features that are similar to Python, Ruby, and Perl, but it extends Java by offering concise and compelling syntax.

“REST” stands for Representational State Transfer. The REST API communicates within web services development and provides an architectural style that is applicable to Java projects. It helps to increase the working output of web services, which is a highly desirable thing for developers who work with Java. The client-server based architecture of this program provides operations such as server hosting, management, and delivery while acting as a shared computer model for shared resources. Additionally, it provides scalability, flexibility, and the ability to choose any technology or platform.

Many new frameworks and tools have become available for Java programmers to unit and integration test their applications. This includes PowerMock and Mockito for the mocking of objects, Cucumber for automated integration testing, and the new JUnit 5 Library. When Java developers take the time to upgrade their unit testing skills, they are able to improve their overall coding abilities, which should make this a top priority for every dev this year.

These are two technologies that should be top priorities for Java programmers in 2020. Since its initial release in late 2018, Apache Spark has been a top open-source, cluster-computing framework. It provides an application interface for tasks such as basic input/output functions, dispatching, and scheduling. Apache Kafka then provides a platform for stream processing that is also open-source. Both of these Apache techs were designed to particularly work with Java.

DevOps has already gained a lot more traction in 2020 compared to last year and years before as more companies move to this approach. DevOps is helpful for software development operations as it reduces the overall lifecycle of systems development and delivers business objects along with many features and updates. When working with Java, it improves the relationship between Information Technology Operations and Development by bettering collaboration and communication.

Kubernetes (sometimes referred to as K8’s) is one of the most sought-after skills by companies in 2020. This technology drastically changes the process of deploying code and makes it possible to roll our new releases seamlessly without any required downtime. With the growing number of use cases and the popularity of the cloud, Kubernetes helps developers run the same code across multiple environments. Java developers will find Kubernetes skills very helpful as Java usage in the cloud becomes even more common.

Java Developers Must Continue to Update Their Skills

The technologies listed above are just a few examples of areas where Java developers should dedicate some time to learning this year. As the business of programming and development continues to evolve with the times, things are and will continue to change at an incredibly rapid pace. From Apache programs to Jenkins and Groovy, Java devs need to learn these exciting new technologies to further their careers.