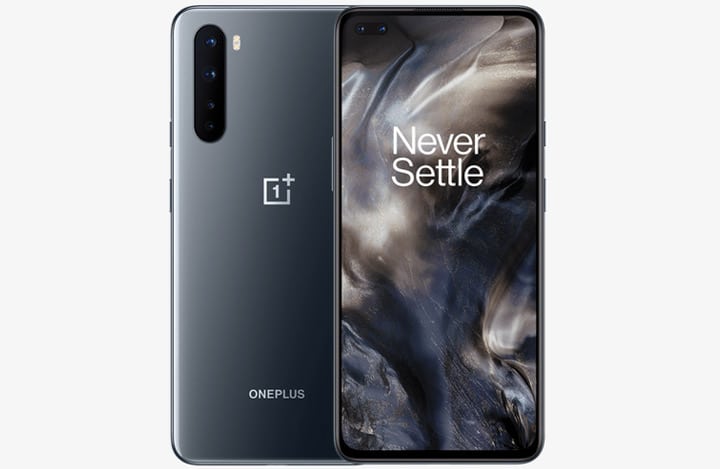 The update brings an August 2020 security patch with a couple of bug fixes.

Apart from improving the security patch level to August 2020, the changelog says that there are some stability improvements.

There’s also a brief mention of improved shooting effects with the front-facing camera, but not much detail has been given on the matter.

The company is rolling out these updates in batches.

The August 2020 security patch has already been rolled out for the pixel devices and a couple of Samsung smartphones previously.