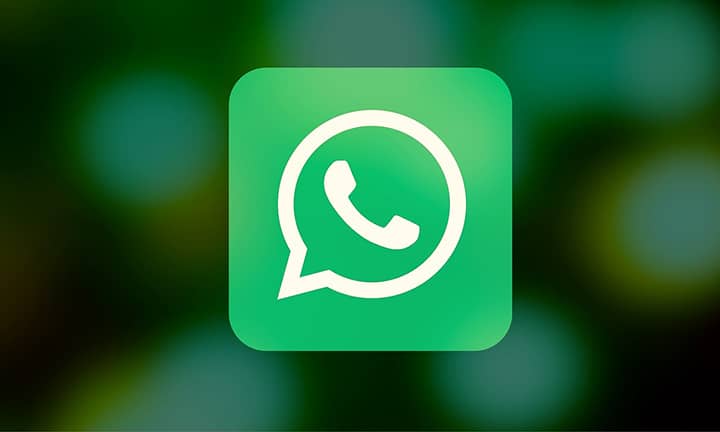 Inspired by the stupendous growth of video meeting apps in social distancing times, WhatsApp is building a new feature that will allow more participants, that the current limit of 4, to join group audio and video calls.

Spotted on Thursday by WABetaInfo, a fan website that tracks WhatsApp updates, the latest WhatsApp Beta update revealed the company is planning to extend the limit of participants in a voice or video group call.

“WhatsApp, probably due to the concerns for the COVID-19 and the fact that more users are using group calls, has decided to extend that limit to allow calls with more participants,” said the report.

The company is yet to reveal how many users will finally be able to join the group call when the new calling feature is rolled out globally.

The changes were spotted in WhatsApp Messenger beta for iOS 2.20.50.23.

While you’re in a call, WhatsApp shows a new header, informing that the call is end-to-end encrypted.

“All participants will have to be on the most recent WhatsApp version for iOS and Android to be able to participate in a bigger group call,” the report mentioned.

Similarly, voice and video calls on WhatsApp have more than doubled year-over-year in the places most impacted by the virus.

Apple’s FaceTime video calling tool supports 32 people while Facebook Messenger can support up to 50 people in a call.