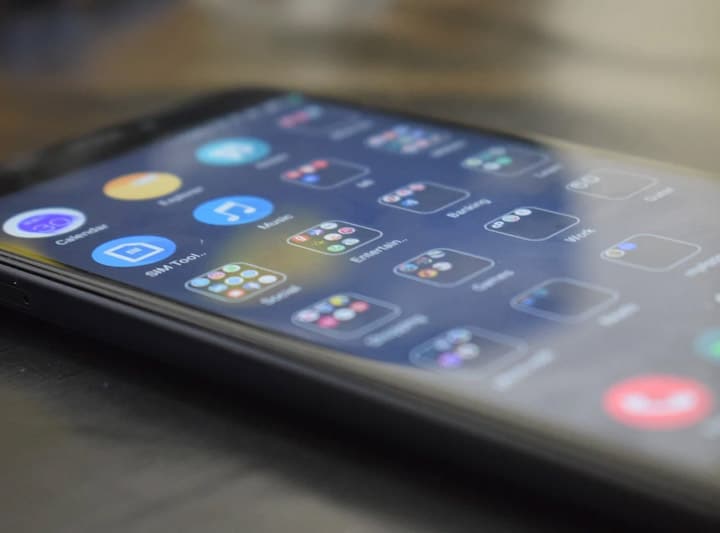 Xiaomi on Saturday confirmed that some of its Mi and Redmi devices are encountering the issue of continuous rebooting and have taken customers’ feedback into consideration.

According to the company, the team is working towards fixing the problem at the earliest.

“It has come to our notice that Mi and Redmi devices are showing an error, causing unwanted rebooting of the device. It has been observed that certain lines of code are misbehaving during an app update,” the company said in a statement.

While the team is working on fixing the issue with the App developer and rolling out a permanent update by early next week, it has put temporary containment measures in place, over the last 36 hours.

“A major bug which causes users to restart their phones every time they unlock their phone, I’ve been a victim of this bug which forced me to wipe my whole phone, such a pathetic experience, the sad thing is Xiaomi didn’t care to inform on Twitter too,” a user said in a tweet.

You might also want to see: Xiaomi Files Patent For Phone With Flexible, Wraparound Display

“Some bugs in MIUI are automatically rebooting the phone continuously. Please fix it as soon as possible,” said another user.

The fix may need consumers to get their devices flashed at a service center.