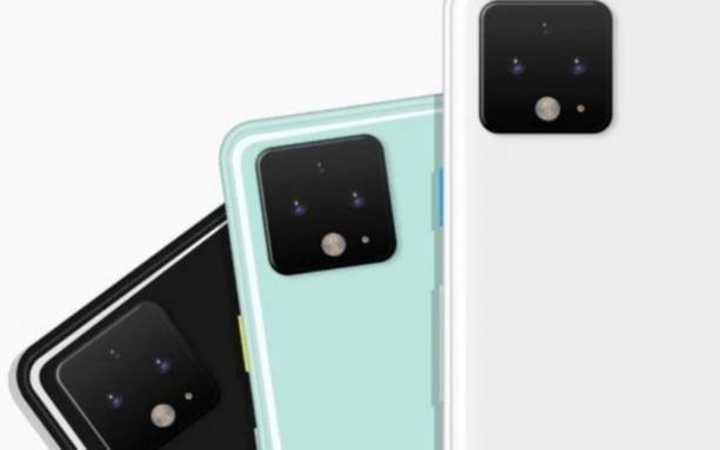 Google has started rolling out the latest 8.1 version of its Camera app with some of the functionality from the new Pixel 5 to older Pixel phones.

For the past months, the owners of Pixel 5 had essentially exclusive access to the latest redesign of the Google Camera app, as version 8.0 of the app only rolled out to Pixel 5, reports 9To5Google.

In the updated version, several features of Google Camera app from the bottom bar are re-organized and features like Audio Zoom, which reduces the background noise, is added along with other zoom shortcuts.

READ: Pixel 5 Gap Between Display And Bezel Part Of Its Design, Says Google

The report suggests that the Cinematic Pan feature has only been spotted on Pixel 4XL and Pixel 4 so far. The company might limit the feature to just the older generation of its flagship product.