TechShout
Home Software Why Building A Web App With Angular Is The Investment You Should... 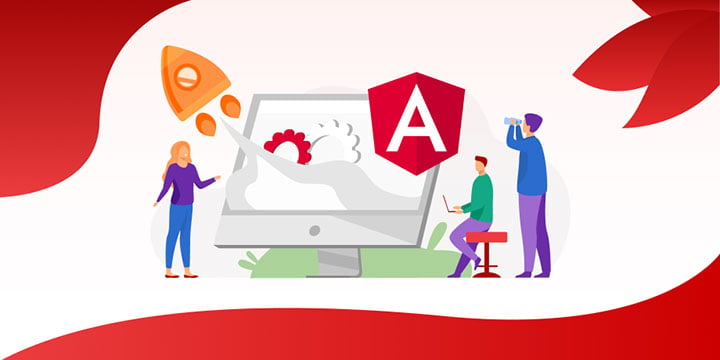 Being the part of JavaScript ecosystem, Angular is a framework for building frontend for web applications. Among the myriad of software development instruments, Angular is the most popular and widely used tool today. Why? Because you can build powerful and stable apps with Angular. Even though the framework doesn’t bring any revolutionary approaches, yet it simplifies a code structure a lot which affects the overall development process. So, let’s discuss when and why to choose Angular for your web app development.

Netflix, PayPal, Gmail, YouTube TV, Udacity are only a few examples of custom product development with the help of Angular. As you can see, this framework is the best option for complex websites with interactive content, and functionality. If you are looking to build eCommerce platforms, weather applications, social media, or video streaming apps – Angular is the right choice for you.

For startup development, there will be a constant dilemma about how to choose the best technology for the app. And while the big brands’ app development may serve as an inspiring example, the best way is to start with an MVP and value the main Angular pros and cons.

We’ll focus on the most prominent features and reasons why software engineers fond of building web apps with Angular.

To summarise, it is hard to cover the whole list of Angular advantages (among which such great parts as accessibility, animations, testing, code splitting, etc.).  Basically, Angular for web development has a very thoughtful architecture due to which devs can build robust and scalable web apps for client’s needs. All together, it makes Angular number one among software development tools.