TechShout
Home Software What Are The Key Steps Of App Development Process? 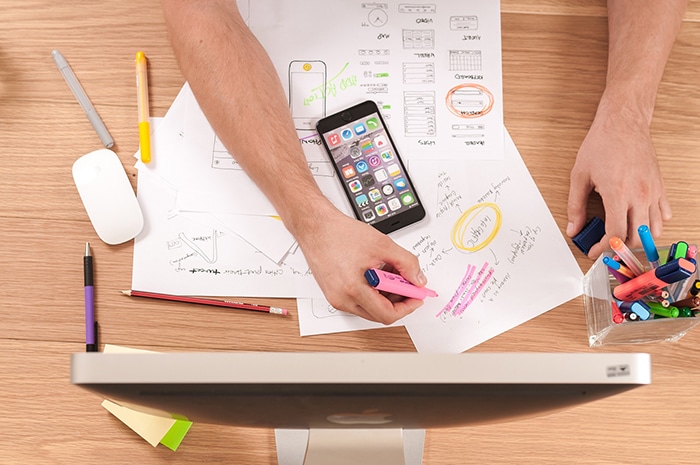 The development of any software, whether it’s a small procedure for processing the information coming to the console or a complex software product, consists of several stages. Proper implementation of these stages undoubtedly guarantees a good result.  These development stages have already been known for a long time and strict adherence to them along with the quality of execution is your proven way to succeed. Below will be something like a guide from those who have gone through all this a thousand times, for those who want to find out how everything works there. Let’s take a closer look at the key steps in the app development process and what happens during their execution.

So, first the client comes up with the idea of ​​the application. At this point, it is not a step in app development yet. Here everyone is just talking to get to know each other better. The client is supposed to provide only a general idea of ​​the future product. In a perfect world, clients come with a technical assignment in their hands, but actually it happens a little bit later and is achieved by joint efforts.

Let’s look at each of these points in more detail.

Requirement Analysis and IT Consulting 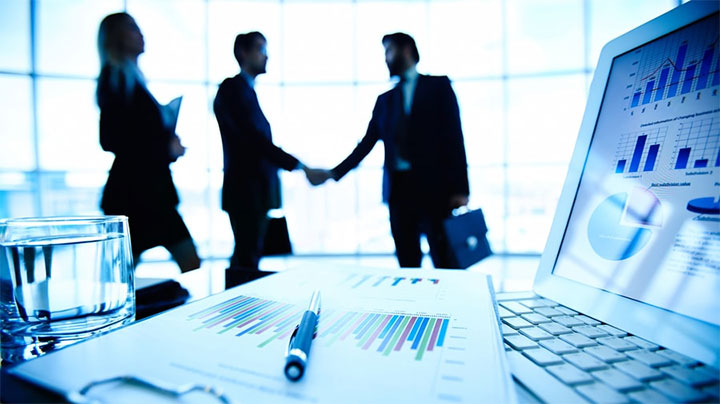 The very first stage of software development is a comprehensive analysis of customer requirements. The key goals and objectives of the final product are defined here. The interaction between the client and the development company is especially effective if the latter provides an IT consulting service. You can read more about it here.

It happens that clients independently perform business analysis, or come with a ready-made list of requirements. But the winning strategy is to pass this stage with the development company, as IT consulting helps both businesses and developers achieve a common vision, get the expertise of the development company and, based on this, reassess the required work and get a detailed project budget.

The final result of the analysis is the formation of technical specifications. TS should fully describe the tasks assigned to the developers and characterize the ultimate goal of the project.

The first question the client interested in: “How much will it cost?”. Right next to it: “When will the application be ready?”. To answer both questions, an assessment is carried out and a work plan is drawn up. At this point, project managers usually join the project. It doesn’t matter, whether they came from customers or developers’ side, their task is to coordinate work. At this stage, the technical documentation is also studied. Developers calculate how much time will it take to develop and test an app. Also, undescribed scenarios and bottlenecks in TS are identified.

As our expert Andrii Kuranov from MassMedia Group said, the express assessment takes from several hours to one day and gives an approximate idea of ​​labor costs. A detailed assessment can last from a few days to a week, but it allows us to accurately determine how, when and which application the client will receive as a result. If a business analyst comes to the project at the evaluation stage, it will be easier for the client and developers to get an idea about the application and calculate everything.

But no matter how detailed the assessment is, it happens that customers add new features right in the course of the project and this is absolutely not a problem. You can always reevaluate and shift the release date. As a result, the budget will grow, but the application will be developed in full accordance with the client’s requirements.

And what is the result: 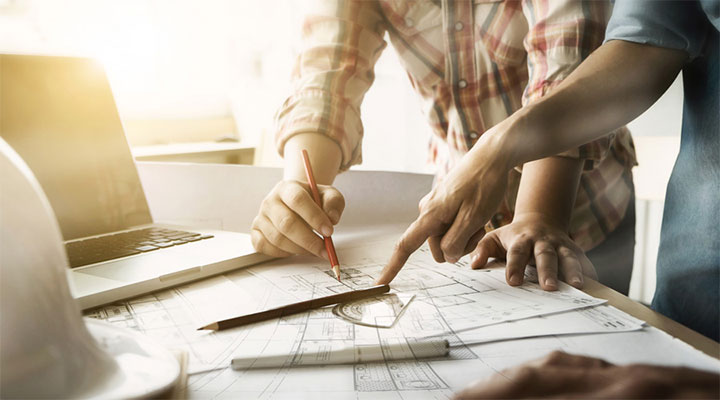 At the design stage (also called the architecture stage), programmers and system architects, guided by the requirements, as well as the studied business goals, need to develop a high-level system design. Here all sorts of technical issues that arise during the design process are discussed. They are discussed by all interested parties and including customers, or at worst, their representatives.

Here the technologies, team loading, restrictions, time frames and budget that will be used in the project are defined. The approved design of the system determines the list of developed software components, interaction with third parties, the functional characteristics of the program, the databases used, and much more. Design, as a rule, is defined by a separate document – the Design Specification Document (DSD).

As part of this stage, a considerable amount of work is needed to be done: 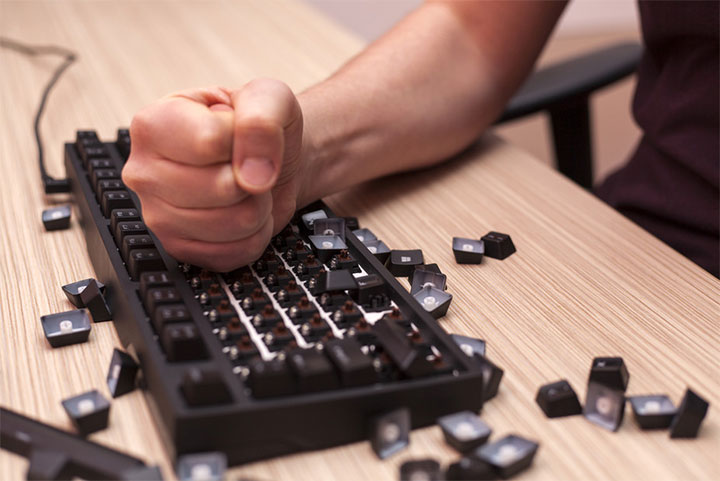 When a detailed technical specification, assessment and the prototype of the application are approved, the hardcore begins. The development team writes code to implement the planned behavior of the application and connect the application logic with the server side, if one is provided. In addition, the finished design is embodied in the code – all the styles and elements of the UI with which the application user interacts are registered. At this stage, to some extent, testing is carried out, but its main part occurs later.

We won’t meticulously describe the features and subtleties of the most time-consuming and difficult stage. It is enough to indicate that the success of any project implementation directly depends on the quality of preliminary analysis and evaluation of competing decisions. With it, the program will have to “fight” for the right to be called the best in its niche.

It is important during development, when the design was made up, to connect the designer. The designer will check how well the developers have implemented the elements of the application: whether all the styles match the selected ones, whether the color is selected, what is the aspect ratio, etc. 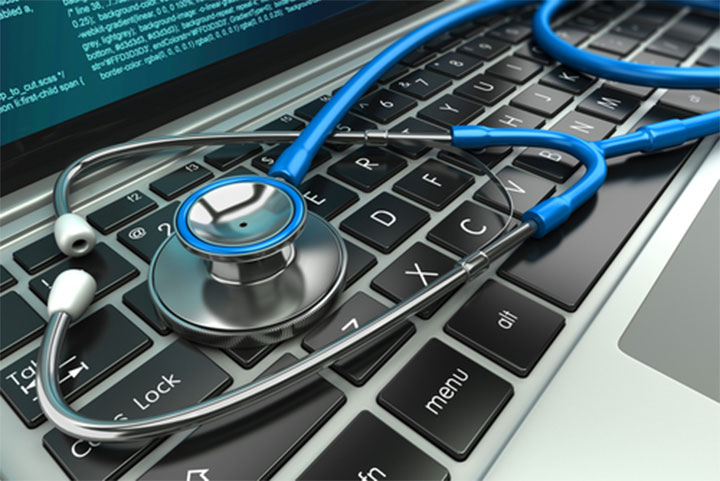 Next comes testing and debugging. There is a famous story about an architect who designed one library. Everything was perfect. But every year the building settled down a couple of centimeters. As a result, the building was doomed. He did not take into account the weight of the books. Here is a vivid example for you, when poor planning along with the lack of testing can lead to disaster.

The testing process allows you to simulate situations in which a software product ceases to function. The debugging department then localizes and corrects the detected code errors, leading it to an almost perfect state. In general, the whole testing process works like this:

In a perfect scenario, QA engineers connect to the project at the very start and test the code as often as possible. This guarantees a high level of quality and helps the client not to inflate the budget.

What is the result: 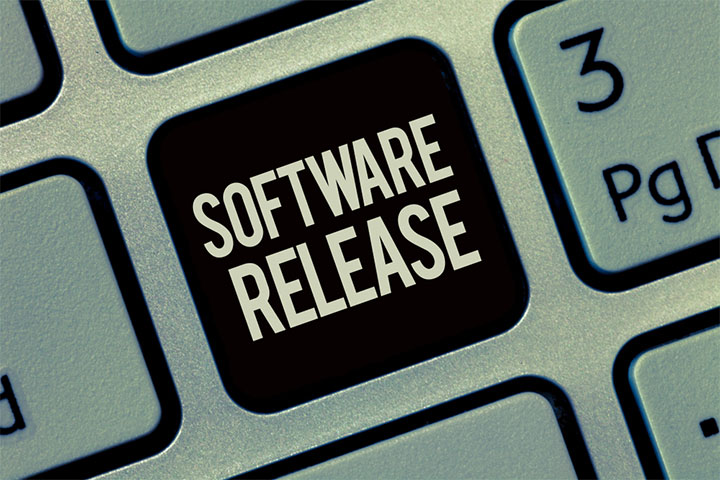 The procedure of software implementation is the final stage of development and often occurs in conjunction with debugging the system. As a rule, the commissioning of software is carried out in three stages:

After the commissioning, project owner’s user training follows. At this stage, the final picture of the user’s interaction with the program crystallizes, and the degree of loyalty of the latter to the developed interface is also determined. If the system reached its design capacity after a series of improvements without any complications, then the preliminary work on the project and the implementation of the previous stages of development were carried out correctly. 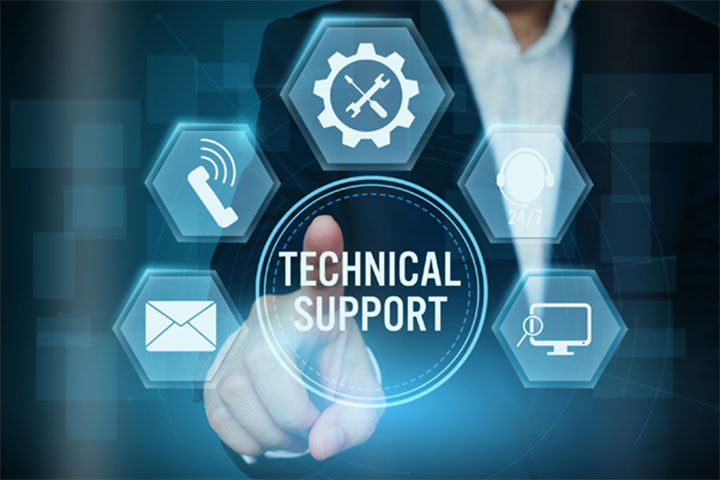 After the release of the application, its story doesn’t end. If the first months of an application life show where and what needs to be completed or remade, there are two options:

In addition, the technical support team helps to collect and organize various metrics – indicators of the program’s performance in real conditions and to connect third-party services, such as analytics, to collect customer experience.

All stages of the software life cycle presented above are used in any development model, but their duration and order may vary.

Anyway, the main thing for the client is to work with a reliable and experienced development team that offers the widest range of services and will be available from the very beginning to the very end of the project. For a team, the main thing is a client who sets adequate deadlines, pays for work on time, and is open for cooperation and interaction. If these guys found each other – the project is doomed to success!