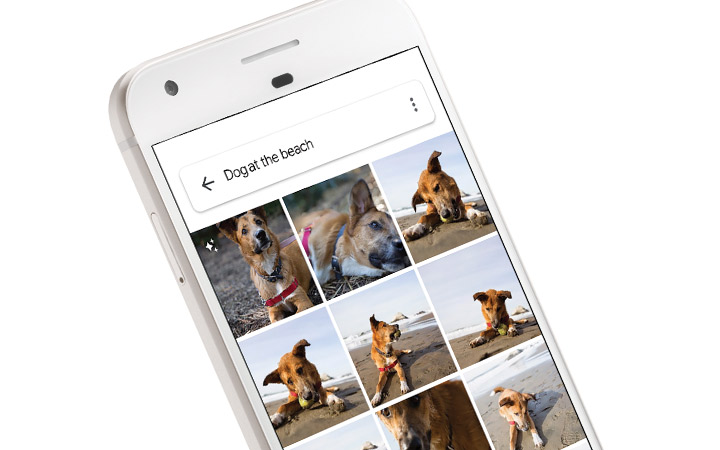 Google may be planning to put some editing features in its Photos app behind a subscription paywall, the media reported.

Google has been working on adding premium editing features to the Photos app for the last couple of months.

Spotted by XDA Developers, the new Google Photos update prompts users to get a Google One membership.

“As a Google One member, you get access to extra editing features,” reads the prompt.

“Unlock more editing features and {storage amount} of storage with a Google One membership.”

However, the new prompts reveal no information about exactly which features will be locked behind the Google One subscription.

A Google Photos user claimed that the ‘Color Pop’ feature is locked behind a Google One paywall.

Google. However, told The Verge the feature is not locked and it is offering a new version that can be used on more photos than before.

“As part of an ongoing roll out that began earlier this year, Google One members can apply the feature to even more photos of people, including those without in-depth information”.

Google One subscription starts at $1.99 per month (for 100GB of cloud storage).