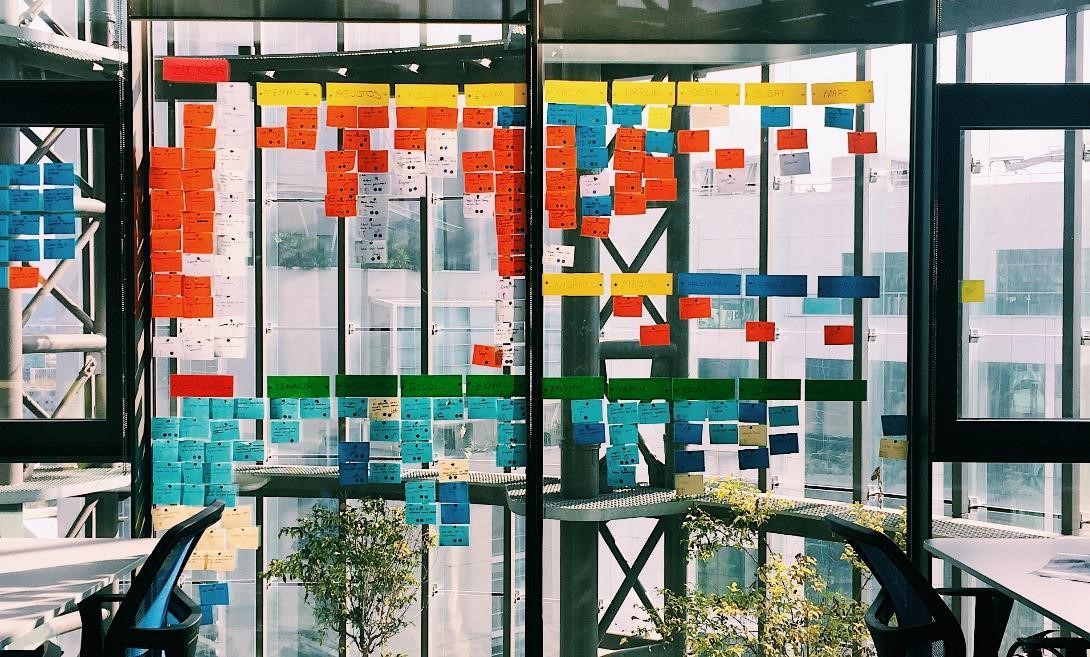 What initially started life out as a methodology to crank out high quality and bugless software packages the “Agile Scrum” concept has quickly been adopted by some of the world’s biggest companies. You know the idea has already made an impact when some writers proclaim rather boldly that it is dead. Dead, or not, the concept can prove to be a valuable tool to those using the ideas behind it correctly. An agile scrum is not just an excuse to brightly colored post its.

As mentioned above agile scrum is a methodology that can be applied to project management. Reported benefits of adopting its core concepts are better end products, faster delivery to market, and better quality management. While an idea that can lead to those results is deserving of an excellent sales pitch the concepts driving agile scrum are relatively simple to comprehend.

Agile can be defined as a methodology that places importance on the incremental approach. That being that progress is made by completing smaller tasks necessary for the completion of an entire project. Scrum, rather than being a mass of bodies piled together during a rugby match, is simply a type of agile approach. The key characteristic of scrum is that it looks to create incremental builds bi-weekly that are deliverable.

Given that the scrum idea initially found a home in software development it is uniquely suited to adoption in mobile software development as well. The first step in applying a scrum methodology is to create a scrum team. The scrum team is responsible for the project and the allotted work. Often the allotted work is divided amongst the team and the work itself is called the backlogs. The backlogs are cleared over a two-week cycle called a sprint. Sprints should ideally run over a two to four-month cycle.

The scrum team should have two employees designated as product owner and scrum master. The product owner is responsible for supervising the team and help make sure backlogs are dealt with in the allotted time frame. The scrum master primarily helps the team to resolve any issues that crop up during the sprint and help keeps the project on track. These two roles are supported by having daily meetings where all members of the team present what they have been working on, the previous day’s work, and what is planned for the following workday. These meetings should not be longer than 15 minutes so as not to cripple productivity with long meetings.

After a sprint cycle is completed what was developed needs to be presented to the stakeholders. In this meeting, a discussion on what was successful and what presented problems should be discussed. This information should be used to improve the next sprint. This helps ensure a cycle of learning, repeating what works, and an overall improvement in productivity.

The above section is a brief summary of some of the core concepts behind the scrum, it is by no means a complete thesis on the matter. That being said, many companies have seen the advantages of carrying out agile scrum planning and execution. Teams and clients have reported better mobile apps as the deliverables are checked constantly with the aim of improvement and error prevention. Clients have reported greater levels of satisfaction as they are involved in the process through its numerous iterations. This involvement further results in greater transparency between the client, company, and the development team. If implemented correctly perhaps the most favored advantage is a faster return on investment. This is due in part to the faster turnaround of projects.

While this article is not a comprehensive outline for developing agile scrum policies it does show the potential benefits for mobile app development in general. Viewed as a powerful project management tool the concepts explained above can reap massive benefits.