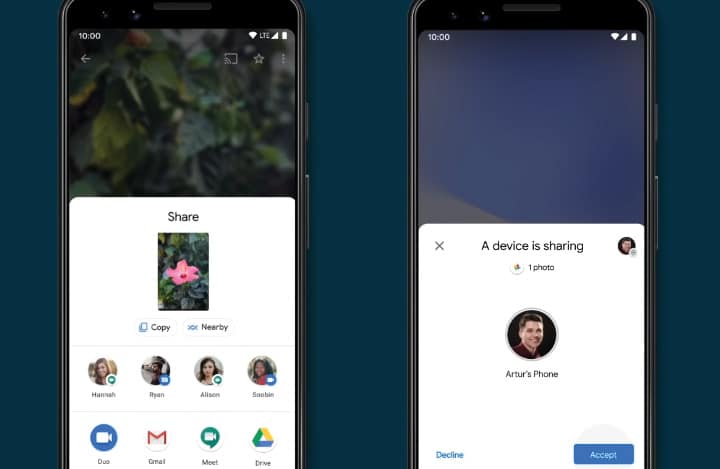 Google has launched its Apple AirDrop-like file sharing feature for Android users called Nearby Share that will let users send pictures, files, links and more to other Android phones that are nearby.

“To use it, simply select the content that a user wants to share, drag up from the bottom of the screen and tap Nearby Share,” Google said in a statement on Wednesday.

Then, one can select to share those files with anyone with an Android device who is standing near.

Google said that Android users can send and receive files anonymously, or make themselves invisible if they don’t want to receive files.

“You don’t have to worry about exchanging contact information because ‘Nearby Share’ allows you to both send and receive files anonymously. It also allows you to adjust your privacy settings from your phone’s Quick Settings at any time,” said Daniel Marcos Schwaycer, Product Manager, Android. 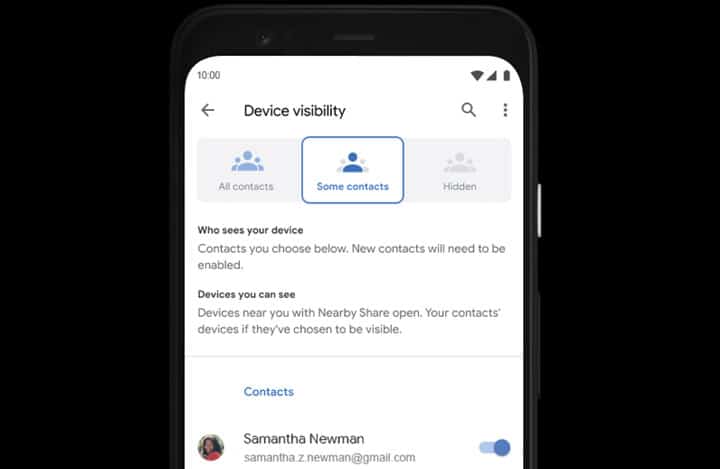 ‘Nearby Share‘ will currently be available on select Google Pixel and Samsung devices.

In the coming months, it will work with Chromebooks so one can swiftly share files between an Android phone and a Chromebook, and vice versa.

Chromebooks already have features that make them work well with Android, like Instant Tethering.