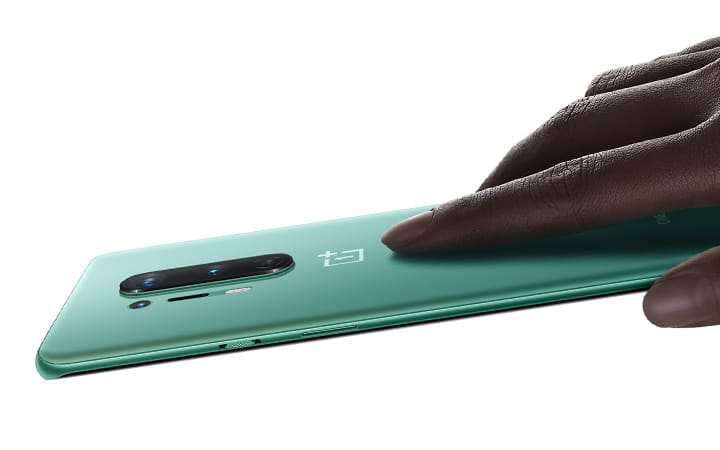 OnePlus is planning to introduce Hydrogen 11 – the China-bound alternative to OxygenOS 11 that comes without Google services and with local alternatives, on August 10.

According to GSMArena, the new OS will come with new visual components, new functional features and what the company calls “brand-new interactive concept”.

Recently, Pete Lau, OnePlus CEO, posted a tweet saying “11 on display”, hinting that OnePlus will bring an Always-On Display feature to its latest devices with Android 11.

As per the report, the new OS might be ready in time for the OnePlus 8T series arrival that should happen in September-October.

The device is expected to get an enhanced 65W Super Warp charge, along with a 1002W fast charging tech.

The smartphone is rumored to feature a Qualcomm Snapdragon 865 Plus with a refresh rate of either 90 or 120 Hertz, which is a common sighting in the latest OnePlus devices.

Since the OnePlus 8 series and even the OnePlus Nord support a 48MP main camera, it is likely that the upcoming OnePlus 8T series is the one that will get upgraded to 64MP.