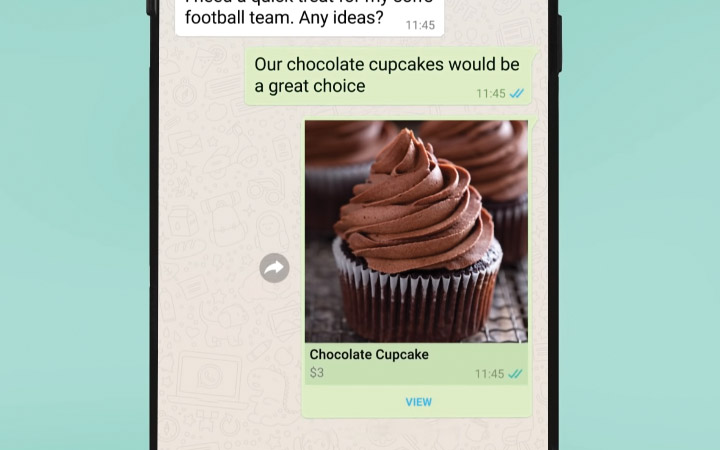 The Facebook-owned messaging app WhatsApp’s new feature ‘Disappearing Messages’ has been spotted in the latest beta version 2.19.275 for Android.

With the ‘Delete Messages’ feature, group admins will able to select a specific duration for messages on the group and once a message crosses the duration, it will be automatically deleted, news portal GSMArena reported recently.

Initially, the new feature was expected to be available for both individual chats and group chats, but now the report claims that the feature will be limited to group chats only.

Must read: WhatsApp Will Stop Working on These Phones After December 31

The ‘Delete Messages’ feature for group chats will make it easy for the admins to manage old messages and chats.

Additionally, WhatsApp‘s long-awaited dark mode feature is finally ready for release and reportedly some of its users have already tested it.

Website WaBetaInfo, which follows developments with the beta version of the app, had also revealed that the dark theme update is ready for the Android version of WhatsApp.

WhatsApp is also testing a new beta update for iOS users which would bring features like hide muted status update, splash screen and app badge improvements, among others.

WhatsApp’s new splash screen would essentially let users see the WhatsApp logo whenever they open the app on their iPhones. This is also available on the Android beta app.