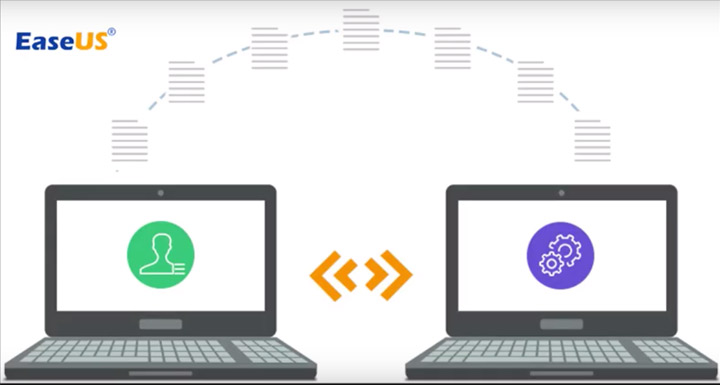 Setting up a new PC not just involves getting all the hardware right, but it also includes the painstaking process of downloading all your frequently used applications again. Not to mention, you also need to transfer all the data stored on your old computer using storage devices. EaseUS Todo PCTrans is a piece of software that has been built to help you do just that, but in the swiftest of ways. It facilities easy sharing of files and software over two PCs, and in the process helps you set up your new machine in mere minutes.

EaseUS Todo PCTrans is a safe and secure way of transferring programs from one computer to another, and it also makes sure that the programs still work on the new machine. It moves your software in bulk, and lets you have full control over what’s being transferred. Everything from VLC player, Microsoft Office, Adobe Photoshop, Google Chrome, Firefox and more will be on your new PC in minutes. This means you can save all the time you’d usually spend downloading these programs after you set up your PC anew. 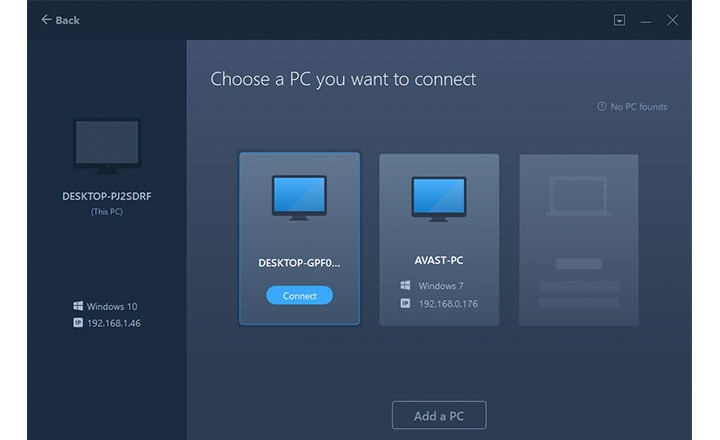 In case you’re wondering how it works, it wirelessly connects two computers, but they have to be on the same local network. EaseUS Todo PCTrans needs to be installed on two computers between which you wish to move your content. And like we said, both have to be on the same network as well. Once you’ve launched it on both PCs, the simple and intuitive user interface of the program will ensure that you go through with the process with incredible swiftness.

On both the PCs, all the machines on the current network will be displayed, at which point you will have to denote which one will transfer files to which one. After that’s done, a detailed list of applications, files, and accounts that can be transferred to the new PC will be displayed. You can either go with the same list or customize it to make some reductions. Once that’s done, all you need to do is click the Transfer button, and the rest of the job will be taken care of by the software. 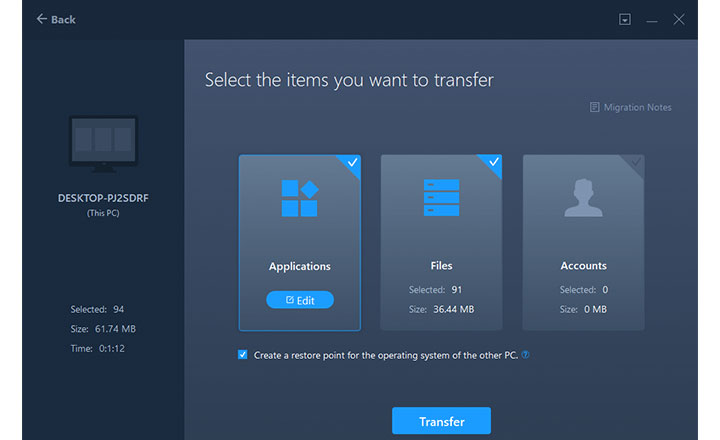 But what if your target computer is not on the same network? EaseUS Todo PCTrans has you covered in such a scenario as well, as it allows you to create an ISO image of everything you wish to transfer to your new PC. That means, all you need to do is manually transfer the image file alone. You can then use the same software to open that image file, and it will work just as it would work on the wireless transfer option. The process of doing this is also pretty simple. You can select the ‘Image Transfer’ option from the left pane, and choose ‘Create.’ This will gather up all the things that you can create an individual image file of, and it’s of course, customizable. With the image file made, you can transfer it to the new computer and select ‘Recover’ instead of ‘Create’ in the second step to have all the files delivered on the new PC.

Another big use of EaseUS Todo PCTrans is that it lets you transfer files locally as well, between two drives, for instance. Now, this might seem unnecessary since you can manually move files between your drives very easily. But where the software becomes intrinsic is when you wish to move installed programs to another drive. Also, since the EaseUS Todo PCTrans groups all your files and software together, it’s a much more efficient way of transferring files between drives. 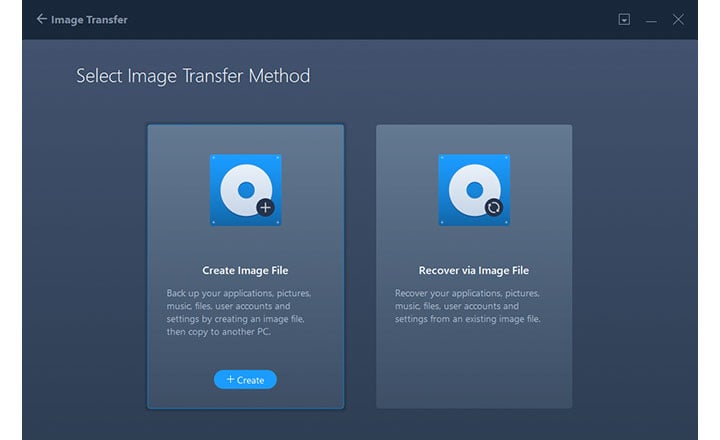 Apart from these functions, there a few other useful features as well. These include a System Cleaner, which scans and identifies junk files, cache, browser history, unused applications, bloatware and much more to give you the option of removing them with a single click. And then there’s even the Large File Cleanup option that does exactly what it sounds like it does. It will notify you about large files that are taking up a lot of space on your computer, so you can review and remove them if they are unimportant.

EaseUS Todo PCTrans comes in the form of a free trial version that will allow you to get a good idea of how it works. But if you really want to enjoy all the benefits we’ve listed above, you most definitely should opt for the paid versions that are offered on a subscription basis.