TechShout
Home Software Why Every Developer Should Learn Java 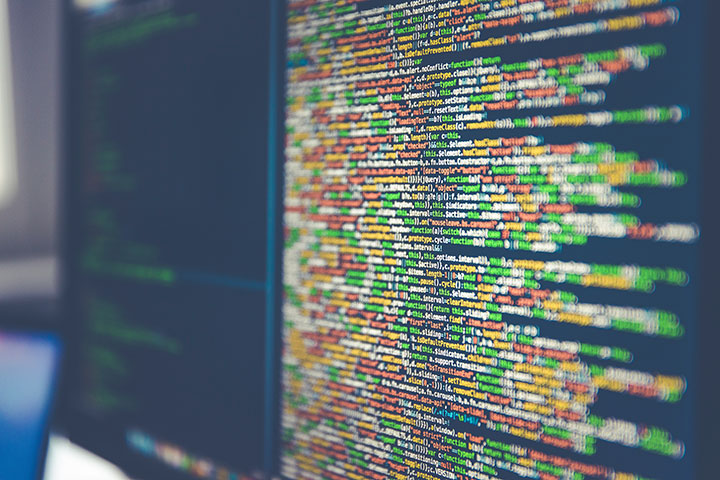 Java is ranked as the most in-demand language of 2019 on CodingDojo, holding fast to its several-year streak. It also held the number-one spot on the TIOBE Index in December 2019. Released in 2016, Java is now nearly 24 years old and remains one of the most popular programming languages to date.

Whether you’re a newbie coder or a seasoned developer, Java is one of the best tools you can have in your arsenal. Just why, exactly, is Java development a skill you should learn? There are countless reasons, but here are some of the top ones.

Java is one of the first languages many would-be coders tend to learn and with good reason: it’s pretty easy to learn. It’s a high-level language, meaning that several processes are automated. For example, garbage collection, which frees up memory, doesn’t require facilitation from the programmer. The language also has an English-like syntax, making it less difficult to understand and code than some more complex and less straightforward languages.

Once you learn Java, you can apply many of the concepts to other programming languages, increasing your programming repertoire. For example, languages like Scala, Kotlin, and Groovy have similar runtime environments.

You’ll have a high earning potential

Java developers can expect to earn high salaries, often reaching and exceeding six figures. Indeed reports an average annual salary of $104,286 in the United States. Of course, keep in mind that salaries vary widely according to factors like experience, location, specialty, and more. Even still, Indeed also finds that entry-level US Java developers have an average salary of $59,478, which is higher than the earning potential for many other entry-level jobs.

It has a large community

While it’s impossible to know exactly how many Java developers there are in the world, it’s estimated that the number exceeded 7 million between 2018 and 2019. Regardless of the precise figure, it’s clear that there are many people using the language, which means there’s a huge community of Java developers out there. There’s a reason why it consistently ranks number one across tech sites.

Why does the size of the community matter? No matter how skilled you are at Java, you’ll experience hiccups, and other developers can help answer questions and offer tips. Moreover, you can discuss programming with likeminded people, as well as be able to use countless resources. For example, you’ll not only find advice, but you’ll also have access to libraries that streamline and speed up your coding.

Under the Oracle Binary Code License, Java is free to use for non-commercial purposes. That means that if you’re working on personal projects, you won’t have to pay a cent to develop them with Java. This makes it a great language to start with if you’re just venturing out in the coding world. Even for commercial use, the fee is minimal — Oracle lists desktop pricing at $2.50 per user per month and offers tiered-volume discounts. Of course, if you work for a Java development company, your employer will probably be paying for the license, anyway.

Java is platform-independent and can be used to develop programs devices, from laptops to mobile phones to gaming consoles. You can create an iOS or Android app, a website, or a different type of software. Many industries, including finance, healthcare, education, and, of course, tech rely on it. A wide range of huge corporations use it, including:

Clearly, Java applies to nearly any platform, field, or type of program you can think of.

These are just a few of the many reasons why so many programmers have Java in their language arsenal — and why you should too. Given its relative simplicity to learn, huge community, many applications, and more, it should come as no surprise that it remains one of the most popular languages — if not the most-used language in today’s world.