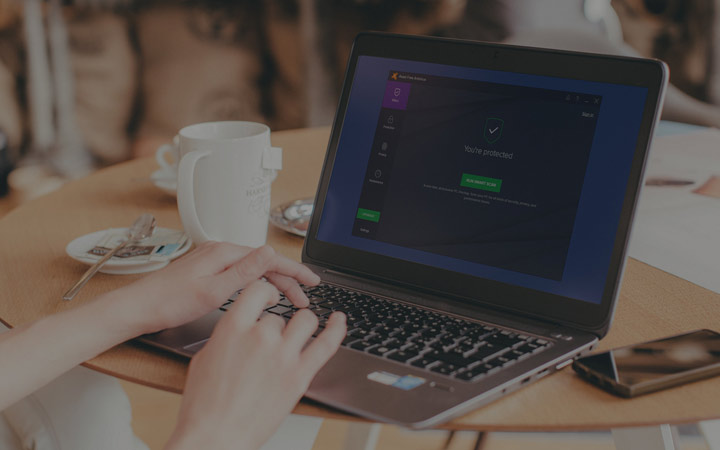 Microsoft has blocked updates to Windows 10 for some users who have anti-virus tools running on their systems from top cybersecurity firm Avast and its subsidiary AVG.

Some users trying to update to the recently released “Build 1909” or November 2019 Update to Windows 10 found that there’s no update to install if they’re running AVG or Avast in the background, the Inquirer reported on Monday.

According to the tech giant, it has found a compatibility issue between the free anti-virus tools and Windows.

“Microsoft and Avast have identified compatibility issues with some versions of Avast Antivirus and AVG Antivirus. Any application from Avast or AVG that contains Antivirus version 19.5.4444.567 or earlier is affected,” read the issues page for Windows 10.

To get around the block, users will need to download and install an updated version of Avast or AVG. This is the first time Microsoft has reported a compatibility block for AVG and Avast.

Avast acquired AVG in 2016. Both AVG and Avast have released support pages on the issue.

You May Also Like: Microsoft Rolls Out Windows 10 Update Warning

Microsoft has also issued a compatibility block on Windows 10 updates for versions 1903, 1909, and 1809, due to a compatibility problem with certain Qualcomm Wi-Fi drivers.