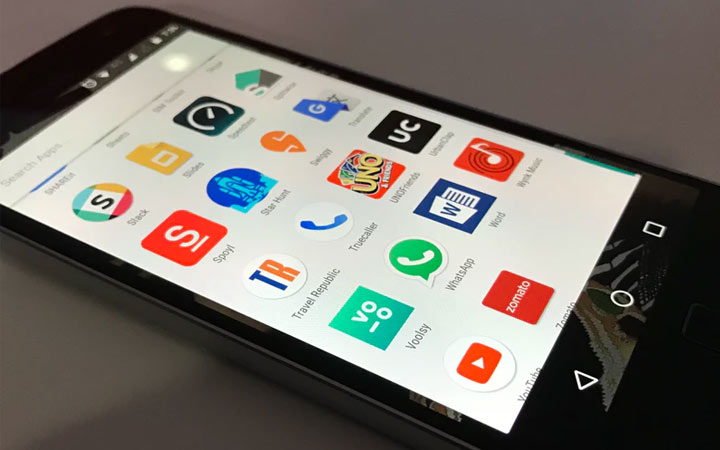 With Huawei set to launch their app store in preparation for their ban in the US, Android users can expect to get various interesting apps this week. That comes as Bethesda announced the release of Commander Keen mobile game amidst mixed reactions. Some fans were excited for the nostalgia trip, while others didn’t like the idea of having the game on a mobile phone. Ubisoft has also announced the released on Tom Clancy’s Elite Squad mobile game featuring a third person’s shooter perspective.

Here are the top Android apps you’ll want to install alongside the Betway app on your phone: 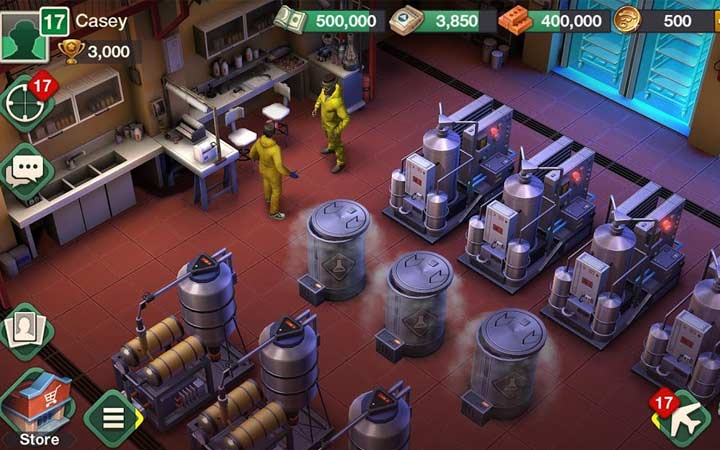 Created over a decade later after Walter White chose to break bad, this free game is a re-skin of the most popular strategy games ever launched. The game features everyone favorite casts such as Jesse pink Man and Walter White, while also allowing you to recruit other characters like Gustavo Fring, Saul Goodman, and Jane Margolis.

While playing the game, you can craft your work area to produce meth and upgrade it for higher production. Even better, you can use the proceeds from the meth-making business to buy additional equipment for expanding your operation. The premise is nothing out of the ordinary, but the execution is brilliant. 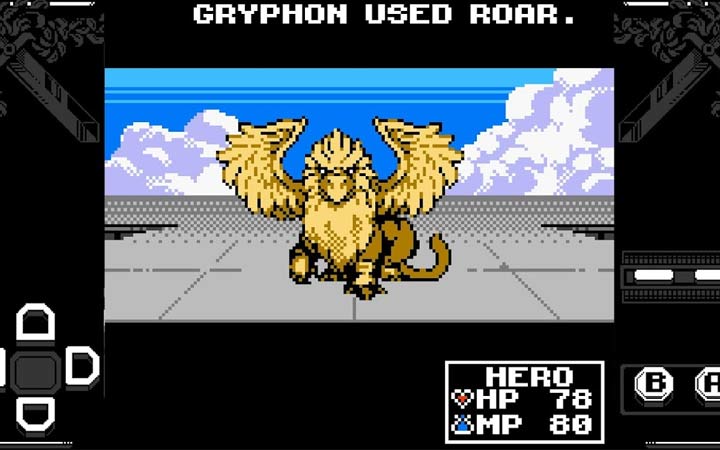 Knights of Tartarus is designed as a dragon quest RPG game where the player enters the underworld to fight the legendary order of knights to save the world. You will need to learn spells from monsters, solve puzzles and craft items to stand a chance against the rivals.

The game comes with a retro look and early 1990’s style of game-play, with plenty of places to explore and unlock. Just like the Betway app, the user interface is friendly and the on-screen buttons are simple to allow you to control the characters without any trouble. 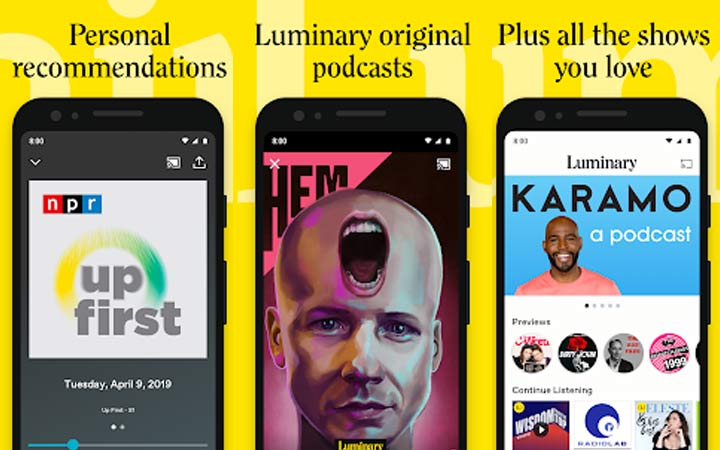 Recently launched amidst varying levels of praise and criticisms, Luminary is a podcast platform with a slew of shows. The users have the option to pay a subscription fee to access the content with any ads or listen to the adverts.

Luminary has caused a stir in the market, with some outlets such as Spotify excluding their content on the platform. However, the app is a brilliant idea for anyone who doesn’t mind installing another Netflix look-alike on their phone. Thankfully, the app has a free version for anyone who wants to test it. 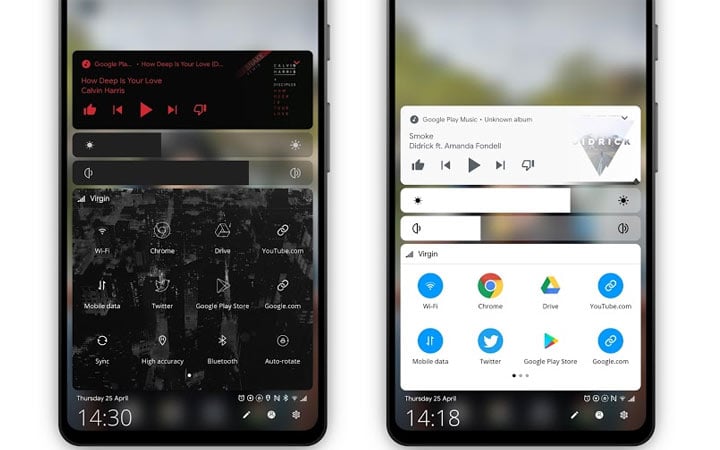 MIUI-ify is created as a customization app with MIUI 10-style notification panel and quick settings. The app is available for users of Android, LG UX, HTC Sense, One UI, and Oxygen OS. The app has a host of interesting features, including: 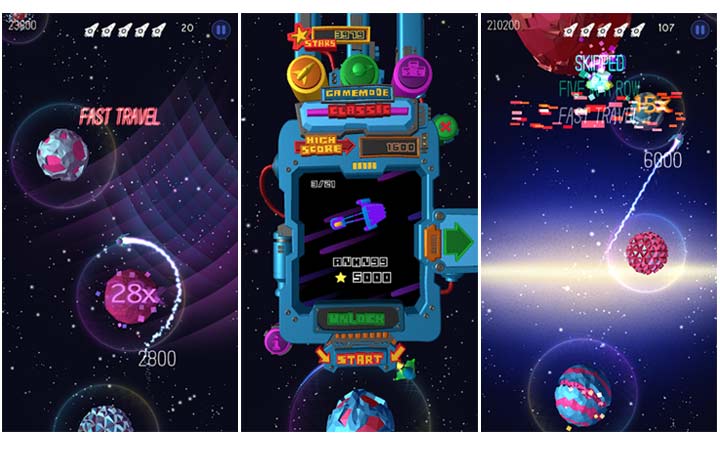 This arcade runner game offers unique mechanics that allow you to spin around planets. The game involves waiting for the right moment and the best angle to hit a new planet and earning points for each planet that you hit successfully.

Planet Sling features a couple of interesting game modes, simple controls, and unlockable content. However, there are several in-app purchases for unlocking ships, though they don’t affect the overall gameplay.