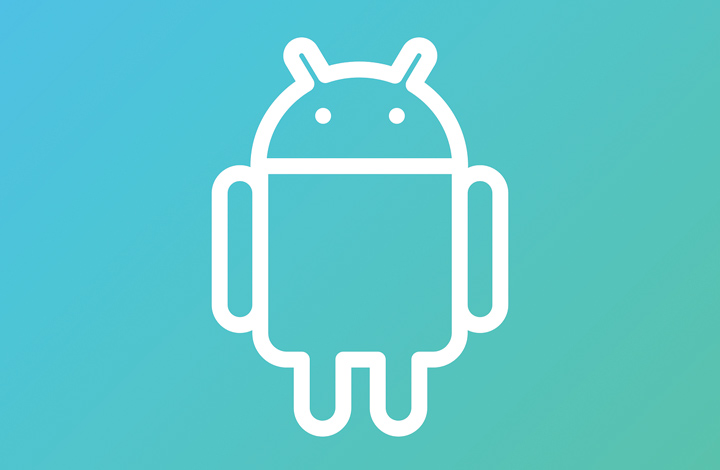 Android’s next major update tentatively named ‘Q’ could see the removal of the back button and a quicker app-changing animation when users swipe to the right. The feature is quite like the recent iPhone models with a similar set of gestures, with a back gesture that works by sliding in from the left of the screen.

“Most of the complaints that people have towards Android Pie’s gestures focus on the presence of the dedicated back button and the difficulty of performing the long swipe up of the pill to open the app drawer. While I don’t know if the latter gesture will be changed in Android Q, there’s a really good chance that Google may kill the dedicated back button,” XDA Developers reported on Monday.

Users also can no longer disable the gestures to return to the vertical card recent apps overview with the three button navigation system, the report added. Google’s Pixel smartphone has just a home “pill” and then a back button appears only when it’s required.

Other phones running Android 9 operating system (OS) have a more traditional three-button layout, while still others teach you custom gestures to get rid of the navigation bar altogether.