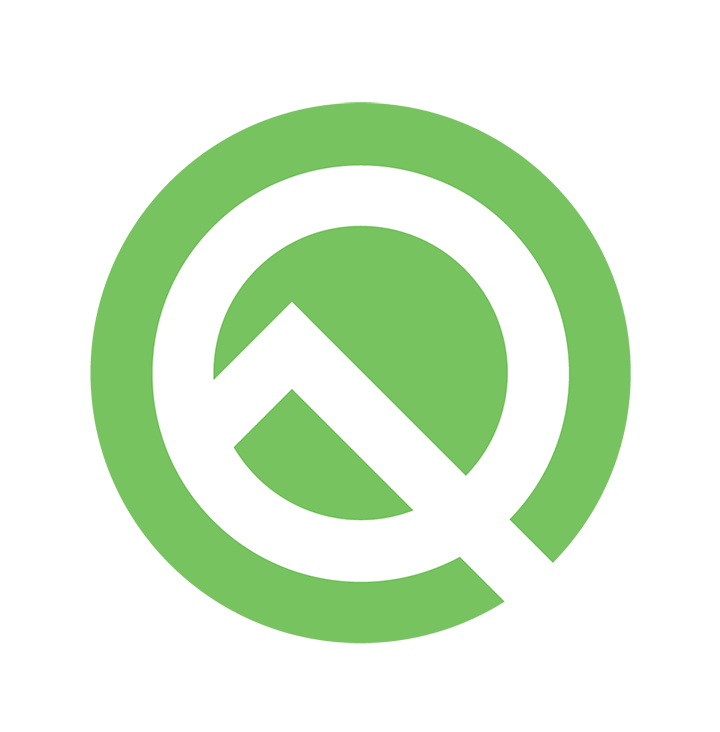 Google has released the first beta version of Android’s next major update “Q” on Pixel phones with developer-focused tools as well as compatibility features for foldable phones.

“In Android Q, we’ve made more enhancements to protect our users. The operating system (OS) would give users more control over when apps could get the location. Users would also be able to control apps’ access to the Photos, Videos, and Audio collections via new run-time permissions,” Dave Burke, Vice President of Engineering at Google, wrote in a blog post on Wednesday.

The first beta of Android Q also comes with improvements in the Settings panel, peer-to-peer and Internet connectivity along with better permissions, privacy and security features.

Additionally, the search engine giant also seems to have focused on the camera, media and graphic advancements in Android Q.

“Starting in Android Q, apps can request a Dynamic Depth image which consists of a Joint Photographic Experts Group (JPEG) metadata, making it possible for you to offer specialised blurs and bokeh options in your app. You can even use the data to create 3D images or support Augmented Reality (AR)- photography use-cases in the future,” Bruke added.

Google is also making Dynamic Depth an open format for the ecosystem and working with device maker partners to make it available across devices running Android Q and later, the post noted.

Newer features of Android Q are most likely be revealed at the Google IO 2019 event in May.