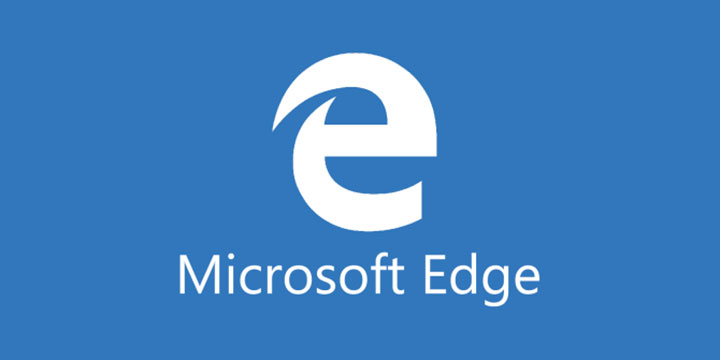 According to Nadella, the company is not only working an Internet Explorer mode that would make sure Edge works for business users, but the company is also making it easier for users to control how sites can track them across the web with three levels of privacy controls, Windows Central reported on Monday.

“If it works as advertised, the flow of interacting with Cortana will feel like talking to another person, following the conversation through multiple turns,” the report said.

The announcements further revealed that Microsoft was expanding its app design language — Fluent Design System — developed in 2017 across Windows, Android, iOS and the web to create a consistent app development experience across devices for creators.

“Developers will now be able to take advantage of aspects of Fluent Design, like blur effects and drop shadows, no matter where they build their apps,” the report added.

As part of an incredibly short teaser at the end of Nadella’s keynote today, the software giant also highlighted an Augmented Reality (AR)-based mobile Minecraft game that is in the making and would be revealed on May 17.