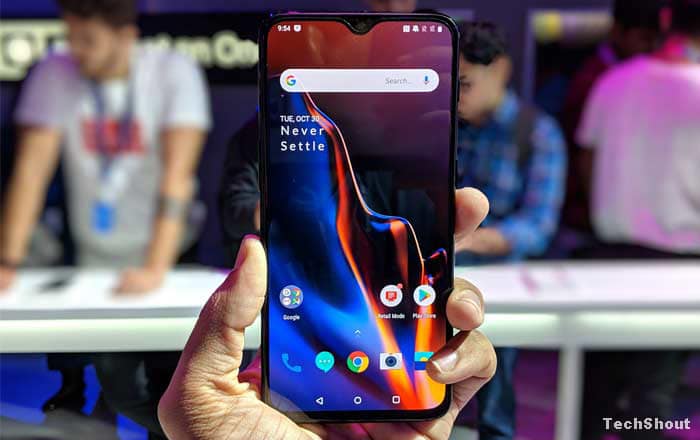 OnePlus has started to upgrade the OnePlus 6 and 6T models to Android 10 as it starts the rollout of OxygenOS 10.0 via a stable channel.

The Android 10 based OxygenOS 10 will be rolled out to OnePlus 6 and OnePlus 6T owners in a staged manner.

The over-the-air (OTA) will be received by a limited number of users initially and later have a broader rollout in a few days after making sure that there are no critical bugs.

“We are very excited to announce that we are ready to roll out OxygenOS version 10.0 based on Android 10 for the OnePlus 6 and OnePlus 6T,” OnePlus Global Products Operations Manager, Manu J, wrote on the OnePlus forum recently.

The update is around 1.8GB in size. It brings in new UI and features to the OnePlus 6 series, like new navigation gestures, customization options and enhanced privacy controls. The update also adds the ability to block spam messages by keywords.

Additionally, it also comes with Game Space and Contextual Display.