TechShout
Home Software WhatsApp changes how ‘Delete For Everyone’ works 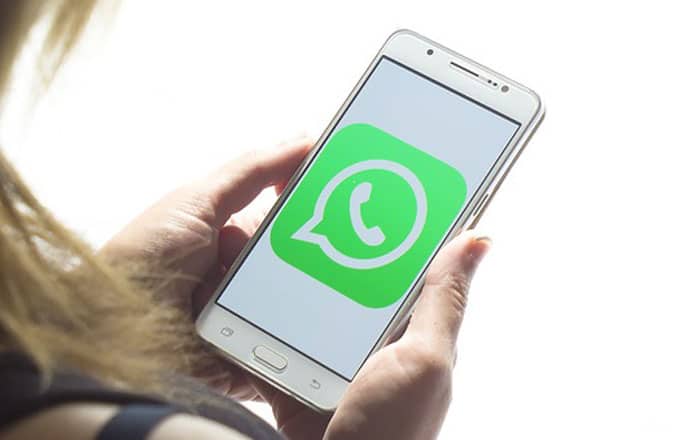 WhatsApp’s ‘Delete for Everyone’ tool has been around for quite a while now, allowing anyone to remove a message from one-on-one or group chats. However, the company has decided to add a strange new rule to the mix which could muddy the waters.

To recall, ‘Delete for Everyone’ started out with a 7-minute limit and later expanded to a 4096 seconds (1 hour, 8 minutes, 16 seconds) limit. This means that the sender has 4096 seconds to scrub a message from view.

WhatsApp has now changed things on the recipient’s end. According to WABetaInfo, if the person getting the text doesn’t receive the revoke request within 13 hours, 8 minutes, and 16 seconds, the message won’t be deleted from their phone.

This is a strange loophole to make, but it seems WhatsApp has a good reason for this. It apparently wants to stop modded users from revoking texts which are weeks, months, or years old. The new recipient limit should prevent this from happening.

Anyone who has their handset constantly switched on will probably get the revoke request, so this rule doesn’t really apply to them. On the other hand, anyone who has switched their device off for an extended period of time will still be able to see the deleted message.

The situation adds a small wrinkle to the effectiveness of ‘Delete for Everyone.’ Senders won’t be sure their message really has been removed since it’s possible that the person they’re sending it to has their smartphone switched off for 13 hours, 8 minutes, and 16 seconds.

This is actually WhatsApp’s second major attempt at trying to keep a check on modded versions of the app taking advantage of ‘Delete for Everyone.’ Back in March 2018, it updated its algorithm so that the system cross-checks the company’s database whenever a revoke request is issued.

WhatsApp checks two factors – whether the message ID is the same and whether it was sent less than 24 hours ago. If the request passes muster, then the message is deleted. It looks like this wasn’t enough, which is why this new recipient limit has been introduced.