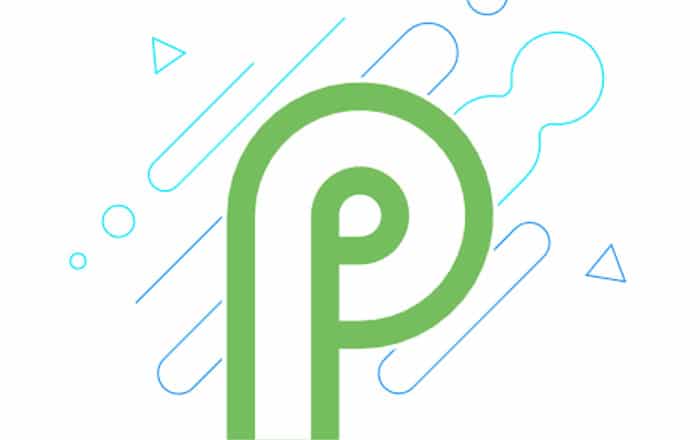 Android P is just about a month away and everyone is still guessing what Google’s next OS is going to be called. The secret might be out now thanks to a conversation between a Huawei customer support representative and a customer.

Polish website Tabletowo has published screenshots of the chat. One of its readers got in touch with Huawei to ask whether the Huawei P9 Lite mini would be getting updated to Android 8.0 Oreo or EMUI 8.0 in the near future. The employee told them that only security patches were planned for the phone. 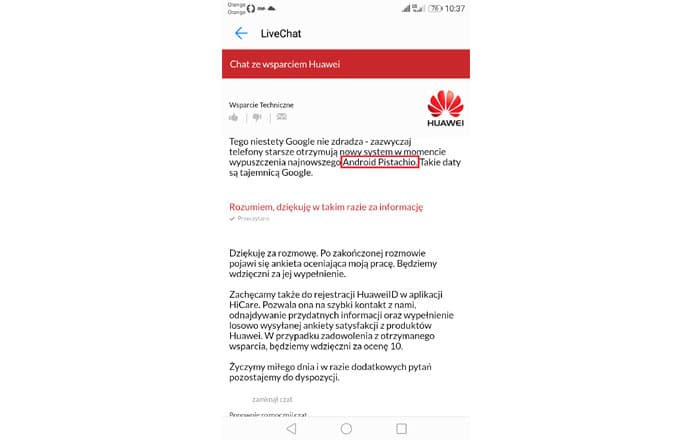 The user then inquired about the Huawei P9 Lite 2017. At this point, the Huawei rep casually mentioned Android Pistachio. This has led many to assume that this is Android 9.0’s official moniker. The name is a bit unusual since Google typically adopts dessert names like Lollipop or Marshmallow for its software.

Pistachios aren’t exactly a dessert. Bloomberg actually got the scoop on the name back in February this year. It reported that Google was calling the latest Android OS Pistachio Ice Cream internally. The brand usually changes to a different name for the software’s official release.

It’s possible that Google is breaking this tradition this year. It’s also possible that the Huawei employee was simply using the codename for Android P which the search giant has shared with its partners. The actual name may still be a secret.

Android 9.0 was detailed at Google’s I/O 2018 a few months ago and has been in testing ever since. The company recently rolled out the third beta version of the OS, calling it a near-final build of the software. There are plenty of changes in store including Adaptive Battery, App Actions, Slices, iPhone X-esque navigation gestures, and Dashboard.