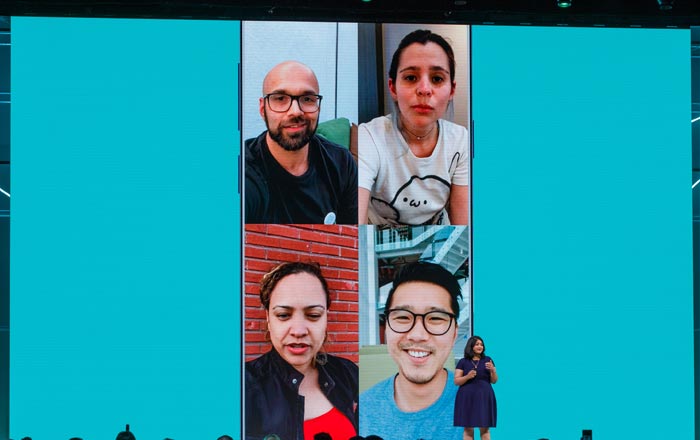 Facebook’s F8 conference isn’t just about the social media giant’s own site and app, as it also took some time out to touch upon subsidiary WhatsApp. The application is finally going to support group calls, and get access to stickers too.

However, Facebook hasn’t revealed when exactly group calling will drop in, simply stating that it’ll be coming in the months ahead. Even stickers are just coming soon. Both features actually came to light back in February in the WhatsApp for Android beta, but it’s nice to have official confirmation.

As per WhatsApp’s beta build, you’ll be able to add up to 3 other people in a group call. Bringing them in is simply a matter of tapping on the add participants icon during a call and then choosing from a list of contacts. It’s not clear if this will be possible for both voice and video calls, but that’s likely the case. 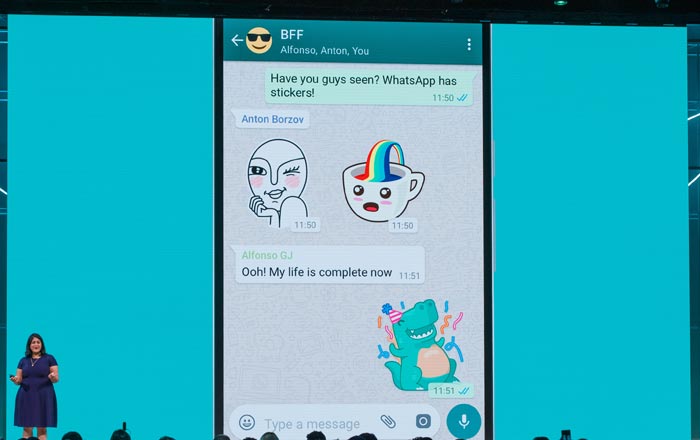 As for stickers, WhatsApp has been steadily adding sticker packs in its beta version. These cartoons look a lot like Facebook Messenger’s stickers and are sourced from various third-party developers. There are both animated and still stickers to choose from, including packs like Shiba Inu, Hatch, Koko, Unchie & Rollie, and Banana.

WhatsApp is at an interesting point in its growth right now, with Facebook CEO Mark Zuckerberg revealing that its Status feature is utilized by about 450 million individuals across the world. WhatsApp Business has apparently bagged 3 million users in the short time it’s been around.

Moreover, it seems 2 billion minutes of video and voice calls are conducted on a daily basis. Other than group calls, WhatsApp is also working on a peer-to-peer payments platform which has been in testing for months in India.