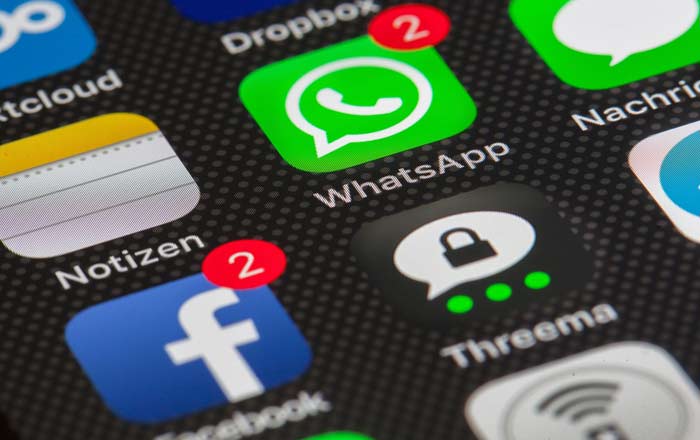 It’s the end of an era for WhatsApp, as its CEO Jan Koum has officially left the company. He and Brian Acton were the founders of the messaging app, with the latter already having left the firm back in November last year.

While Koum has confirmed his departure in a Facebook post, he didn’t go into the details of what exactly went down. The Washington Post has a report to fill in the gaps, claiming that the billionaire CEO left over clashes with WhatsApp’s parent company Facebook.

To recall, Koum and Acton sold WhatsApp to Facebook for an insane $19 billion back in 2014. At the time, the duo promised that nothing would change. The application would operate independently, feature no ads, and share no data with the social media giant.

All this changed in 2016 when WhatsApp changed its terms of service under pressure from Facebook. The latter wanted access to analytics like OS/device data and phone numbers so it could recommend WhatsApp contacts as friends on Facebook. This was all part of its push to improve its ad targeting.

Also Read: You can now dismiss other admins in WhatsApp

While WhatsApp apparently resisted these allowances, it eventually let Facebook in. Another issue which the two clashed over was end-to-end encryption. The social networking company wanted WhatsApp to weaken the encryption to make it easier for businesses to utilize its tools in WhatsApp Business.

Facebook and WhatsApp reportedly even disagreed on WhatsApp Payments in India. The main crux of the matter is the differing approaches by the pair. The former favors an advertising model which takes advantage of user data, but the latter is heavily against that.

WhatsApp used to have an annual subscription fee of 99 cents, but that was scrapped shortly after Facebook took over. The app is now trying different ways to make money, and it seems Koum wants no part of that.

Acton has already publicly aired his grievances, telling his Twitter followers to delete Facebook after the Cambridge Analytica scandal broke and donating $50 million to Signal, a rival messaging app. We’ll just have to wait and see whether Koum will follow in his footsteps.