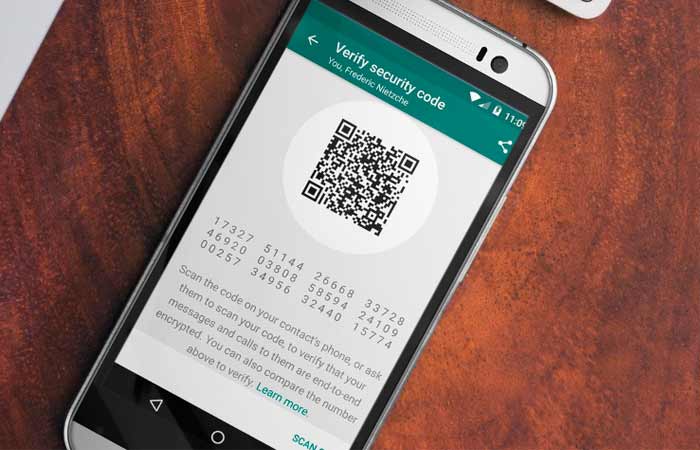 WhatsApp’s run into a major controversy in the UK over its end-to-end encryption system which makes sure no one can snoop in on a conversation. The ongoing investigation into the recent Westminster attacks in London has apparently uncovered that attacker Khalid Masood’s phone had connected to WhatsApp 2 minutes before the incident occurred.

However, WhatsApp’s encryption protection means that police don’t know if anything was communicated. Even if they did, they wouldn’t be able to decipher what was sent since the security measure is impossible to crack, even by WhatsApp itself.

UK Home Secretary Amber Rudd has spoken out strongly against this level of secrecy, terming it as completely unacceptable. She believes that there should be no place for terrorists to hide and intelligence services should have the ability to get access to encrypted services like WhatsApp.

This is a particularly thorny issue. Apple was involved in a similar case in 2016 concerning a suspected terrorist’s iPhone and its refusal to unlock said handset. Opening up a backdoor for the government in one case may lead to spying on a large scale for non-terrorist activities as well.

WhatsApp was also at the center of a privacy debate in Brazil last year. It refused to hand over messages between suspects in a police investigation, leading to it getting banned several times. The company for its part has expressed horror at the London attacks and says it is cooperating with the authorities.

Rudd is now planning to meet with representatives from Google, WhatsApp, Facebook, and other tech firms on March 30 to discuss the controversy.