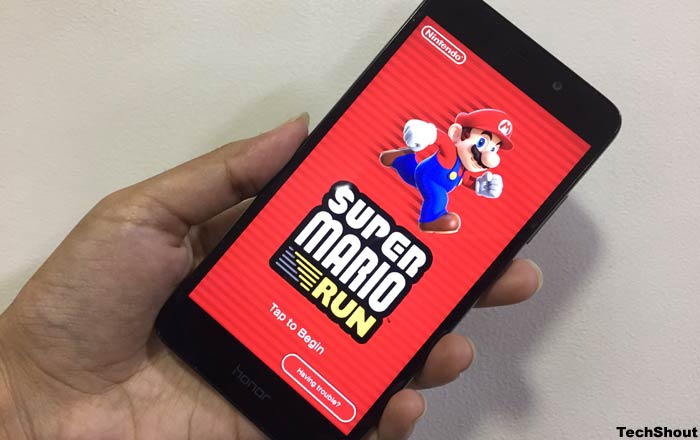 It’s been a long wait for Nintendo fans eager to get their hands on Super Mario Run on Android. The game has finally made the leap to the platform for players all across the world.

To recall, Super Mario Run was initially launched only for iOS back in December last year. The same basic structure has been continued in the Android version of the game. People can download the app and try out the World Tour, Toad Rally, and Kingdom Builder modes for free, but will have to pay $9.99 or Rs 800 to unlock the rest of the levels.

Super Mario Run was pretty popular when it first came out, rising to the top of the App Store charts within a day of its release. However, the game has received criticism since then, with some citing the one-time fee structure as a drawback and others complaining about the endless runner format of the game.

Super Mario Run recently got updated to version 2.0.0 for iOS. The biggest change introduced with the promotion is the presence of differently colored Yoshis. People can now play Toad Rally with one of the new Yoshis and get more Toads of the same shade.

The upgrade also unlocks more of the game for users playing for free. To do so, they’ll have to complete one of Bowser’s challenges. The previously locked course 1-4 will then be open to them. Moreover, clearing those will allow them to play new courses in Toad Rally.

You can download Super Mario Run via the Play Store or App Store.