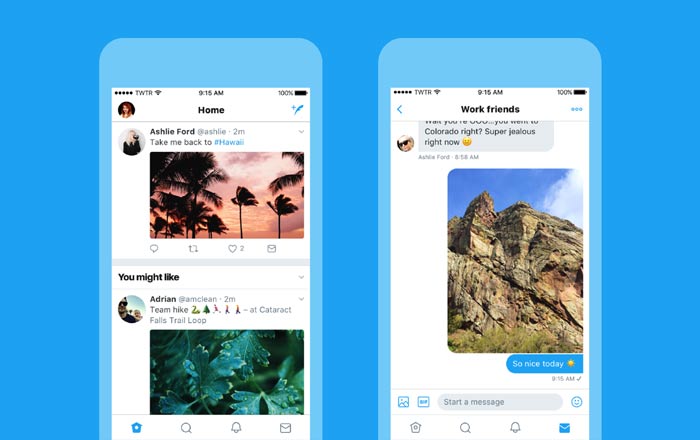 Twitter users around the world are currently in the midst of coming to grips with a refreshed UI that tries to strike a balance between the old and the new. The revamp has provoked a mixed reaction, with some embracing the change and others making fun of it.

Most of Twitter’s modifications are on the surface level, with very little in terms of actual features getting added. Profile pictures are now enclosed within a circle instead of a square and headlines like ‘Trending Now’ are bolder to make them more distinguishable. Typography as a whole has become more consistent across all platforms.

Even Twitter’s icons have gotten tweaked slightly to make them appear lighter. The symbols remain the same as before, except for the reply button which is now a speech bubble. The company claims that newbies interpreted the long-standing arrow icon to mean delete or go back to a previous page rather than reply. 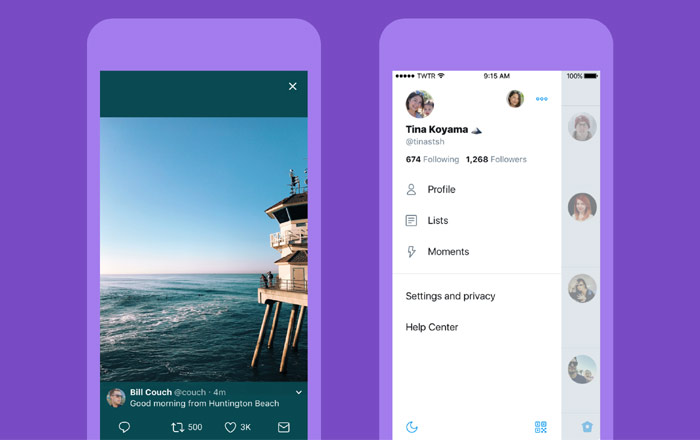 The speech bubble is much more recognizable as a symbol for communication, so hopefully that’ll help clear things up for people new to the world of Twitter. The site is also trying to make conversations more dynamic by allowing tweets to be automatically updated so that users can see replies, retweets, and like counts as they’re increasing in real-time.

iOS patrons will get the benefit of an fresh UI that’s been around in Android circles since 2016. There’s a new side menu that lets them access their profile, settings, additional accounts, and privacy. The reshuffling has resulted in a less cluttered bottom navigation bar, always a plus. They’ll additionally be able to open links directly in Safari’s viewer inside the Twitter app itself.

Twitter plans to roll out all this change over the course of the coming days and weeks to its site, iOS app, Android app, TweetDeck, and Twitter Lite. You can download the updated application via the App Store or Play Store.