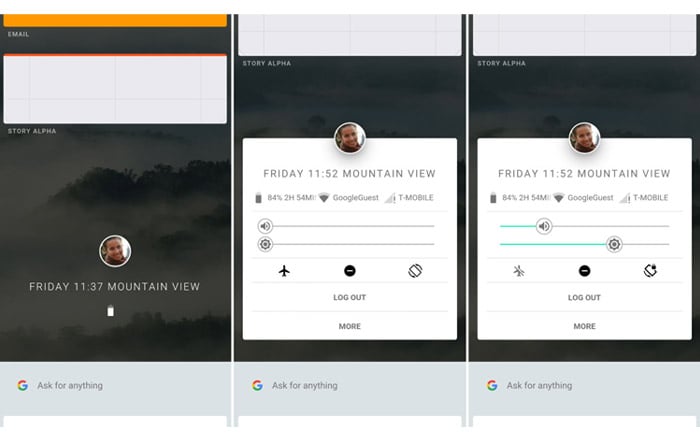 Google’s mysterious open source Fuchsia OS was first spotted on GitHub all the way back in August last year, sparking a wave of speculation that it was working on a third OS which would one day replace Android and Chrome. The company’s been publicly sharing its work since then and now Kyle Bradshaw of HotFix has posted an entire guide on how to install it in an Android device.

Fuchsia OS features a user interface dubbed Armadillo. It’s still in the early stages, but it’s clearly a huge departure from Android. Firstly, it abandons Linux in favor or Google’s own Magenta kernel. The latter is meant for modern phones and computers with fast processors, a hint at where it might be heading. It also overcomes one of the main drawbacks of the former.

Linux isn’t suitable for all devices, especially connected ones like car dashboards or GPS units. This limits Android to a large extent. The OS wasn’t conceived keeping in mind that it would run on billions of devices around the world and it’s become extremely fragmented in the years since its debut because third-party companies don’t regularly update its products.

Fuchsia might overcome that glaring issue while still maintaining the same open nature of Android. Its Armadillo UI takes a lot of cues from Google’s Material Design interface and utilizes the brand’s own cross-platform Flutter SDK for apps. All-in-all, it seems to be built from the ground up using only the company’s software for a pure Google experience.

As for what a pure shot of Google looks like, Fuchsia opens up to a profile photo next to time, date, battery, and location data. Tapping on the image triggers a bunch of settings to do things like adjust sound, enable airplane mode, and auto rotate.

Rather than a host of apps, there’s a long scrolling list of cards like Email and Story Zeta; likely placeholder folders for actual applications or perhaps recent apps. The familiar Google symbol is present below, prompting users to ask for anything.

Cards can dragged and dropped into various configurations, allowing for split-screen multitasking in which multiple apps can be fit onto the screen. The keyboard is a bit different, resembling Gboard more than the current Android system keyboard.

It’s too early to say when exactly Fuchsia will be ready for the public. Ars Technica posits that it might be unveiled by 2020 since Android gestated as an internal project for 5 years. That should give Google enough time to figure out how to transition between Android and Fuchsia, if that really is its intention.