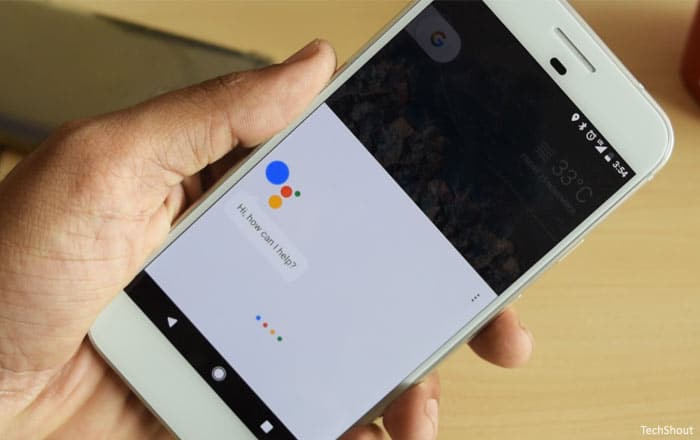 Google Assistant is one of the most advertized features of the Pixel smartphones, but for the reticent types, interacting with it could be a slight issue since it only accepts voice commands. That’s about to change soon, even as proof of the app preparing for keyboard input support has been spotted.

Of course, this is already possible if you use Google Assistant via the Allo app. However, the native integration of the Pixel version of Assistant doesn’t allow you to do that.

In the latest update to the Google app, it has been found that a keyboard icon has been included in the layout used in the Assistant popup. This is the proof which has predicted the arrival of keyboard input in the said app.

Another upcoming feature which has been hinted at is called Search Gestures. There are no substantial details about its abilities, but Android Police has predicted it to be some sort of a new way to open the Google Search bar with a swipe down gesture rather than just tapping on it.

The nature of this feature indicates that it will not just be accessible through the Pixel Launcher, but also the Google Now Launcher which is used by a large number of people. Only time will tell what the exact attribute of this feature is however.

But for now, the possibility of keyboard input arriving for Google Assistant should be a far more exciting piece of news for Pixel owners.