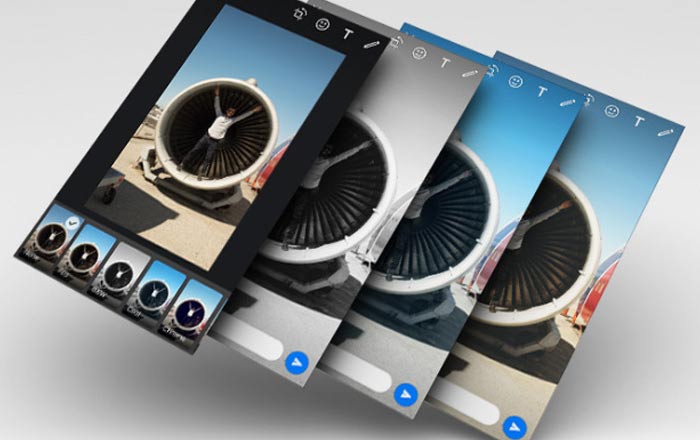 WhatsApp’s gotten revamped in a big way, with the popular messaging app upping the stakes when it comes to visuals. The fresh update is currently rolling out to iOS and is set to hit Android at some point in the future.

The biggest change has arrived in the form of filters for photos, videos, and even GIFs. WhatsApp users can now choose between 5 options namely chrome, cool, film, black and white, and pop to add some stylistic flair to their images. It’s nowhere near the amount of variety they could get in other apps, but it’ll do for people just looking to enhance their photos.

Next up is WhatsApp’s all-new tile album layout which automatically groups together pictures and videos when 4 or more are sent in one go. Individuals will simply have to tap on the album to swipe through each snap in full-screen. It should help de-clutter conversations afflicted with an endless scrolling line of images, especially in groups. 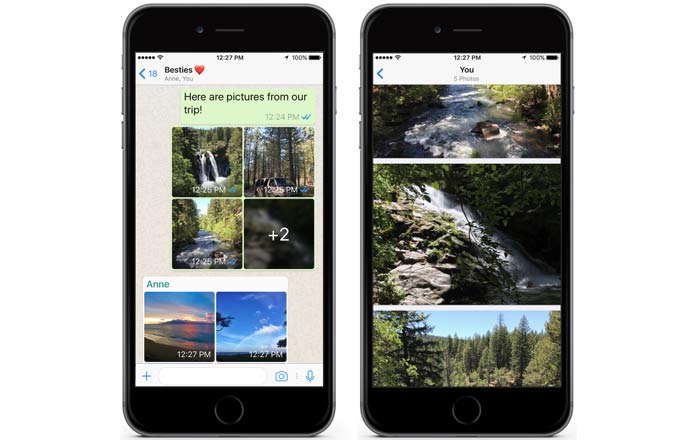 Speaking of groups, WhatsApp next big addition is set to be very useful for huge ones with several members. Dubbed reply shortcut, the tool lets people quickly respond to a specific message by swiping it to the right. This action prompts the missive to move to the bottom of the chat window.

While a respond option has been available for a while, people had to long-press on the message and then choose Reply. The new way is much quicker and more dynamic. You can download the latest version of WhatsApp via the App Store.