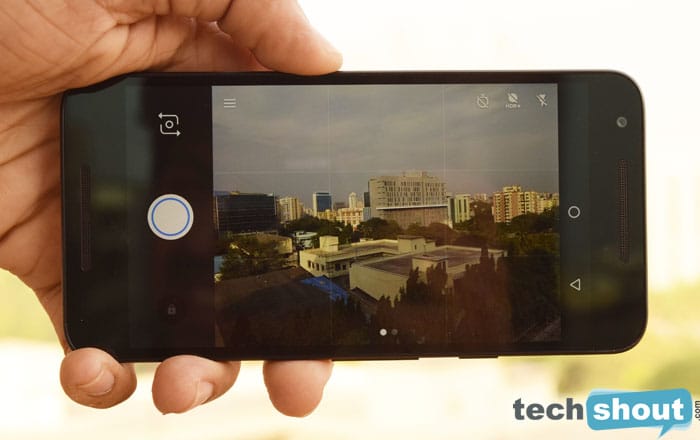 Google Camera, the default photo and video capturing app in pure Android devices has been scheduled for a huge overhaul it seems. Word out on the street is that the makers of this utility are busy equipping it with functionality which you’d normally find in Google Goggles.

What we just referred to is an incredibly old augmented reality app that enables you to gain information about a particular product by clicking a picture of it. So if you wish to know more about the particular brand of watch your friend is wearing, all you need to do is whip out your Android phone and click a picture of it.

An anonymous source has told Android Authority of these plans about Google Camera, but has failed to mention when the revamped app will be made available. Our guess right now is that it will be unveiled to the world during this year’s Google I/O in May. 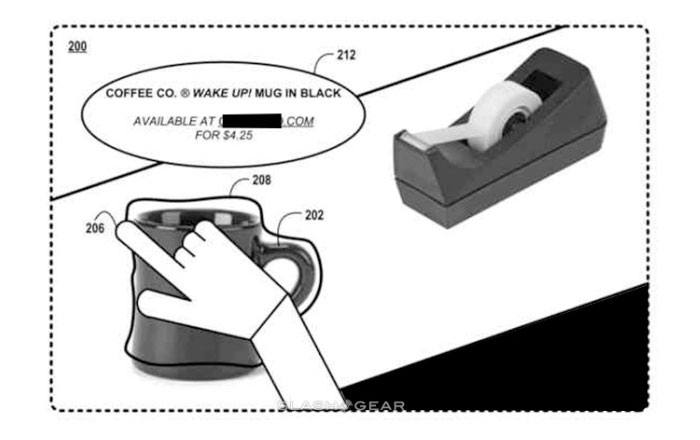 The source has mentioned that the new Google Camera will have a feature that’s not even found on Goggles. As you can see in the illustration, you’ll be able to mark just specific areas of the picture to be scanned and recognized by the app to avoid confusion and unneeded results.

Going further into the details about this leak, it has also come to light that this technology has apparently been tested on ‘wearable computing devices.’ What this suggests that in the near future, we could also see it making its way into devices such as Google Glass.

Like we said, you can expect to know more details about the new Google Camera app during the time of I/O this May.