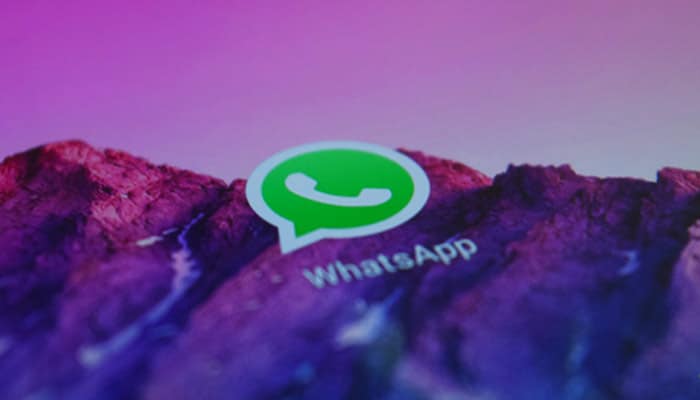 It’s only been about a week since WhatsApp officially began rolling out the highly requested video calling feature across all its platforms. However, that hasn’t stopped the company from trying out another new feature related to videos.

WhatsApp for Android users have now gained access to a video streaming feature in the latest version of the beta app. The tool allows people to view content while it’s being downloaded. It could prove to be very useful since they no longer have to wait for the entire video to get loaded before getting to watch it.

Video streaming works in two ways depending on the auto-download settings. If it’s enabled, the footage automatically starts downloading and individuals can view the forward as this is happening by tapping on the play button in the center.

If auto-download isn’t enabled, the play button is still present to stream the video but it won’t get stored in the phone automatically. Users will have to manually select the download option located at the bottom left hand corner to kickstart the process. This choice might appeal to people who’d like to watch a video before judging whether it’s worth saving offline.

WhatsApp’s been testing a slew of features recently, most prominently a Snapchat-esque Status tab tool which strongly imitates Instagram’s Stories and Facebook’s Messenger Day format as well. It also officially rolled out GIF support for iPhone and added two-step verification for greater security.

You can gain access to video streaming by signing up for WhatsApp’s Android beta program here.