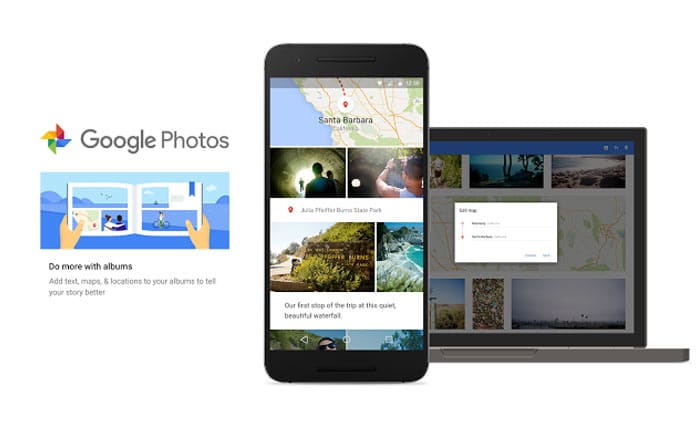 The Google Photos app has just been blessed with an update that helps it suggest albums when you’ve clicked a lot of photos. This makes the useful app smarter than it already is, and the functionality also saves time that’s consumed by trying to manually create albums.

Based on your location data, Google Photos figures out that you are on a trip somewhere. Once you’re back, it makes use of its image recognition algorithms in order to choose the best images and videos to create an album of your sojourn.

The created album is just like a normal Google Photos album which you can manually create, but it does have some nifty features if created automatically. These include the addition of maps with location pins to show you where the photos are from. This is identical to the Stories functionality of the same application.

And the albums are completely customizable as well. You can add or remove photos and videos, while you can even add captions to them. And if the app gets a particular location wrong, you can easily correct that. Watch the video in the space above to know more about what this Google Photos update brings with it.

Google Photos has been introducing incredible feature since its introduction. Its main highlight though still remains the fact that it offers free unlimited storage for photos and videos (limit set at 16MP images and 1080p videos).

The new Google Photos update is now available across Android, iOS and web. And you won’t be needed to download a new version of the app, as it’s a server-side update.