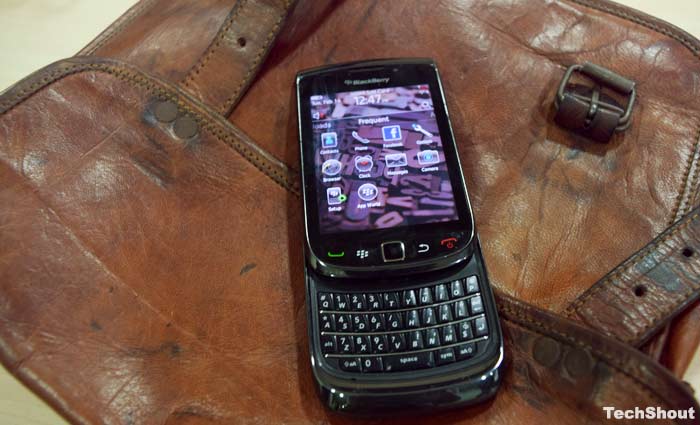 After WhatsApp announced that it would be canning support for BlackBerry, Facebook has followed suit. The social network has decided to abandon its essential APIs for the OS, meaning third party developers including BlackBerry won’t be able to appease users by building apps connecting them to Facebook.

Folks with devices running BlackBerry OS 7.1 or earlier as well as BlackBerry 10 OS, will have to update the BlackBerry Facebook app by March 31, if they want to keep using the social network. Doing so basically leads users to Facebook’s mobile website. The functionality of the application will be affected by the upgrade.

For one, the Share feature which enabled users to post videos or images directly to the social networking site, will not be available. Facebook contact syncing will not work and BlackBerry Hub integration will be gone too. Judging by the response to BlackBerry’s blog post about this change, customers are not pleased at all.

The company claims to be ‘extremely disappointed’ by Facebook’s decision and even ‘fought’ for a chance to keep the WhatsApp and Facebook apps on its dying (zombie?) platform. Only in February, WhatsApp said it would stop supporting Android v2.1 and v2.2, Nokia Symbian S60 and S40, Windows Phone 7.1 and BlackBerry OS.

Back in 2009 when the Facebook-owned messenger application was launched, BlackBerry and Nokia commanded almost 70 percent of the market share. Things have changed drastically since then, with BlackBerry in such bad need of a life jacket, it introduced the Android-powered Priv as a last-ditch attempt to help it stay afloat.

That plan didn’t work out for it. In 2015, BlackBerry held less than 1 percent of the total smartphone market share, according to Gartner. So it’s not just Facebook who thinks the brand’s irrelevant today.