TechShout
Home Software WhatsApp is now completely free for everyone 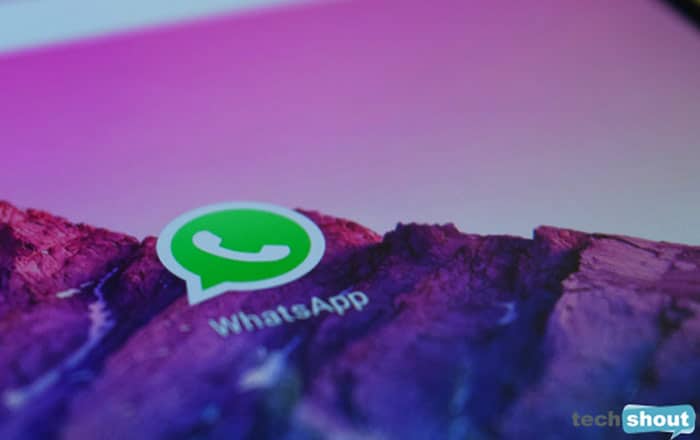 People from WhatsApp’s prime markets have been using the service for free since the start, but the app was indeed charging subscription fees in some regions after 1 year of use. This has vanished now, even as the Facebook-owned company has officially revealed that the messaging utility is completely free for everyone.

The big question that might have sprung to your mind is whether this means the introduction of ads in order to generate revenue for staying afloat. Thankfully, that isn’t the case, with WhatsApp having made it clear that it doesn’t plan on infesting your feeds with third-party ads and spam.

However, it has indeed mentioned that associations with other companies are definitely on the cards. WhatsApp will this year begin testing tools which enable you to communicate easily with businesses and organizations that you want to hear from.

As possible scenarios, the firm has mentioned that you could be able to chat on WhatsApp with your bank about your recent transactions or enquire with an airline about a flight that has been delayed. Signing up for these will be in the hands of the user; so it won’t be much of a problem unless things don’t progress as planned.

This service has been around since 2010, and has grown by great proportions over the years. It boasts of a whopping 900 million monthly active users, and is most likely to also hit the 1 billion mark later this year. With access having been made free now, that number is expected to be achieved faster now.

WhatsApp can be downloaded on a variety of mobile platforms including Android, iOS, Windows Phone, BlackBerry 10 and more.