TechShout
Home Software Facebook Messenger has a hidden basketball game, here’s how to play it 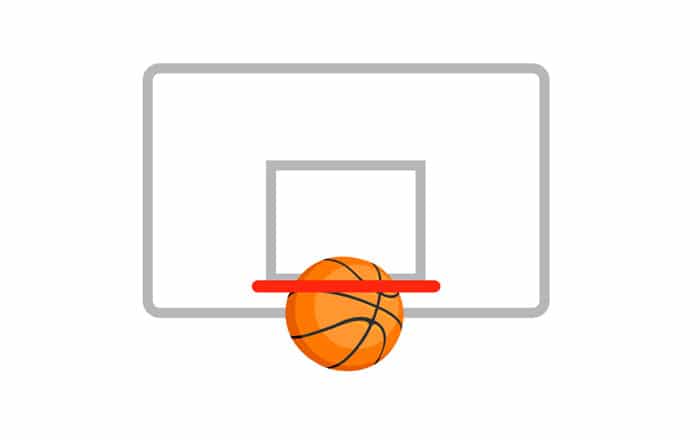 If you use Facebook Messenger and have friends who are too lazy to reply quickly, there’s a new game now which you can play in order to kill time. This Easter Egg has probably been brought on by the social network to celebrate college basketball’s March Madness tournament in the US.

Doesn’t matter if you own an Android device or an iPhone, you can play it on either. In order to get going, you will be needed to send the basketball emoji to one of your contacts. Once you’ve done that, you just need to tap on the sent emoji in order to activate the game.

It’s a simple game built along the lines of the Paper Toss formula. You flick the basketball with a finger and hope it lands in the hoop. Each time you hit a basket, the ball’s position will change to present a newer challenge. Hits or misses moreover, will be followed by suitable emoji to add a bit of emotion to the whole affair.

You can hit a streak and the higher it is, the higher your score. That’s about it for this hidden Facebook Messenger basketball game. No score sharing or other nonsense has been included in it; just some quick and simple time-killing gameplay.

This is of course not the first time Facebook has done this. Earlier this year, it embedded a secret chess game into Messenger that required you to send ‘@fbchess play’ to a friend in order to activate it. The hard part is that you need to enter algebraic notations like ‘@fbchess Pe4’ in order to move your pawns.

Like we said, the new basketball game from Facebook Messenger can be played on both the Android and iOS versions of the app.