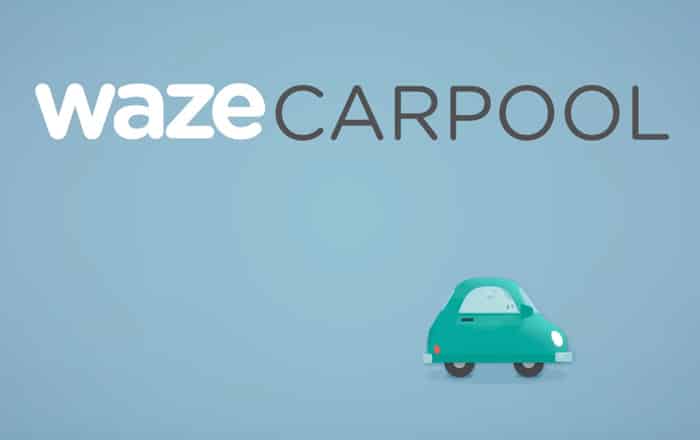 In Google’s bid to make the most out of its $1.1 billion buy Waze, it has blessed the service with a new Carpooling feature. This means any user of the app can pick up a person travelling on the same route as them, and earn some cash in return.

The catch is that this service is extremely limited at the moment, and it doesn’t look like it will be becoming as flexible as Uber and Lyft anytime soon. Waze Carpool is being piloted only in the San Francisco Bay Area for now, and works just for employees from a select group of offices.

But we’ll give you a clear idea of how exactly it works for when the program expands in the future. There’s a new app called Waze Rider which matches users with a driver heading to the same destination as them. The rider can then hop in, and pay a standard 54 cents per mile fee to the driver. The app will not take any cut from this payment during the infancy of this program at least.

Waze has already tested this feature in its home country Isreal, but this is the first time it’s entering any nation other than that. Google has said that it has made Carpooling available to its own employees as well as those from the offices of Adobe, UCSF and Walmart’s Global eCommerce division which are located close to its headquarters in the Bay Area.

Although apps like Uber and Lyft have little to worry about right now, Waze Carpooling could very well turn into a big headache for them in the near future. If you’re living in the Bay Area, click on this link in order to experience this new service.