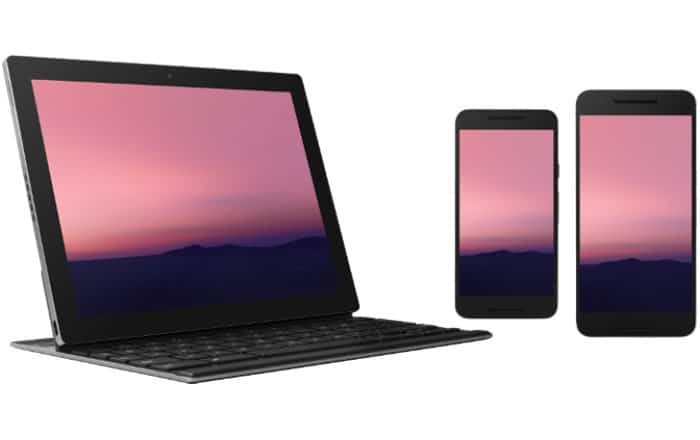 It’s only been a week since Android N became a part of our lives thanks to an early developer preview of Google’s next OS. While the release has revealed a bunch of interesting features, the company still hasn’t given away the name of the software.

Guessing what the next version of Android is going to be called is always a fun game between fans. A new report by Android Police claims that Android N is codenamed as New York Cheesecake internally. It’s backing up its assertions with the fact that the initials ‘nyc’ are occasionally showing up in the AOSP repository, just like previous years initials have.

Bear in mind that Google usually fixes an internal name for its OS but goes with something completely different for its final version. It’s been following this pattern for years. For instance, KitKat was called Key Lime Pie before release, Lollipop was Lemon Meringue Pie, and Marshmallow was Macadamia Nut Cookie. 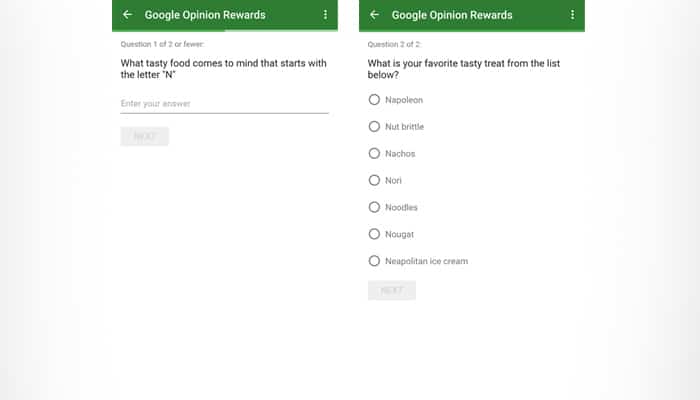 As for what Android N will finally be christened, there are 2 new sources of information to explore. One comes courtesy of Google’s own Opinion Rewards app. The tool allows people to earn Play Store credits in exchange for filling up random consumer surveys. A few users have begun getting a form which presents them with two questions.

The first asks the participant to enter an N-letter food and the other asks them to choose one from a list. The latter includes names such as Napoleon, Nachos, Nut Brittle, Neapolitan ice cream, Nougat, Nori and Noodles. Note that there’s no way to tell if this survey comes from Google. Even if it were, it might be a red herring given the presence of non-desserts and the absence of the name Nutella.

Nutella is a strong front-runner for Android N among fans. The OS’ SVP recently took to Medium to discuss the software and concluded the article with the sentence ‘We’re nut tellin’ you yet.’ Again, it’s possible this is just Google’s way of teasing the name, but this is the closest thing to official confirmation yet.

Android Nutella would have to be licensed though, since it’s a brand name like KitKat. We’re not sure Google wants to walk down that path again. We’ll let you know the moment the company makes an official announcement.