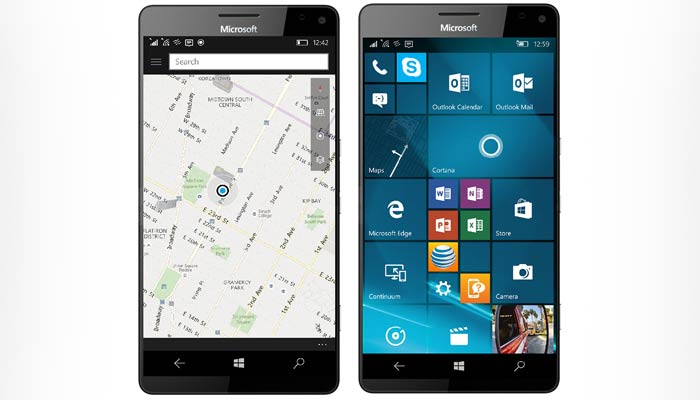 Here Maps will soon part ways with Windows 10, choosing to focus on developing Android and iOS instead. The app’s exit from the Microsoft platform is a bit of a surprise given its long-standing presence on the OS and how deeply elements of it have been integrated within the brand’s default Maps tool.

Here Maps has explained its decision in a blog post. It’s apparently been using a workaround to get its apps working in Windows 10 so far, but this method will no longer be possible from June 30 this year. To continue its existence, the company would have to redevelop its applications from the ground up. It thus made the business decision to drop its tools from the Windows 10 Store.

This makes sense given the tiny user base Windows 10 mobile has around the world, especially when compared to juggernauts Android and iOS. In preparation for the June cutoff, Here plans to remove all its apps on March 29. It’s not all bad news for Microsoft fans though, with the compnay announcing that it’ll continue to exist in Windows Phone 8 and Windows 8-running computers.

However, Here is not going to send out any major updates for these apps, restricting its involvement to critical bug fixes. The company is just the latest in line to quit Windows 10, joining the likes of Pinterest and Bank of America. It went thought some upheavals last year, shifting ownership from Nokia to a car manufacturer super group consisting of Audi, BMW and Mercedes for $3 billion.

Here Maps has released quite a few updates to its platform since then. For instance, users can now navigate transit directions in over 1000 cities around the world. The brand has also added support for 3D Touch for iOS devices and made icons more interactive.