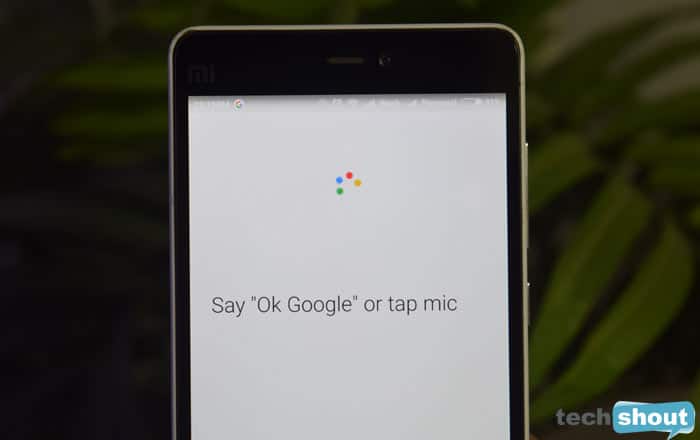 Few things in the mobile world are as impressive as Google Now, and yet, this service too has its own limitations. As much as it’s useful, its main features can only work when the device has an Internet connection, rendering it almost useless when you’re offline.

A new paper published by the Google Research team however has suggested that Google Now is about to change for the better by means of offline support. The program being worked upon has been aimed at crafting a fresh, personalized system for voice commands as well as dictation.

And rather than working server-side like the current Google Now, it will work on your device itself. If that’s the case, one is likely to think that it will consume a lot of space on the smartphone, but that’s not true.

The Google Research team has said that it has tested their product on a Nexus 5 handset, and the new program managed to take up just 20.3MB of storage on it. In order to train it, the researchers have used about 2000 hours of anonymized Google voice search traffic which included over 100 million utterances.

They then went on to apply several computational and compression models to the acquired data, thus coming up with a local voice system that’s up to seven times faster than real-time on a Nexus 5 apparently. All these findings will be presented by the team at the International Conference on Acoustics, Speech and Signal Processing which is scheduled to begin on March 20.

This means there’s still a lot of time for your Google Now to get the offline features; so expect nothing in the near future.